Washington State Ferries is in the process of getting input on changing prices and future growth.

Over the next two years, WSF has to start making almost $10 million more than it does right now.  That's the order from state lawmakers, based on 2.5% fare increases in October of 2019 and 2020.  But fares could go up even more with a vessel replacement charge starting next spring.

Many of our state ferries desperately need replacing.

WSF is holding public outreach meetings in April and May to let people know about fare increases under consideration.  Later in the summer, officials will create an official proposal, and then public comment begins all over again.

The public outreach meetings also give WSF a chance to update communities on long-term development plans.  In Mukilteo Thursday night, those plans include a new ferry terminal already under construction. 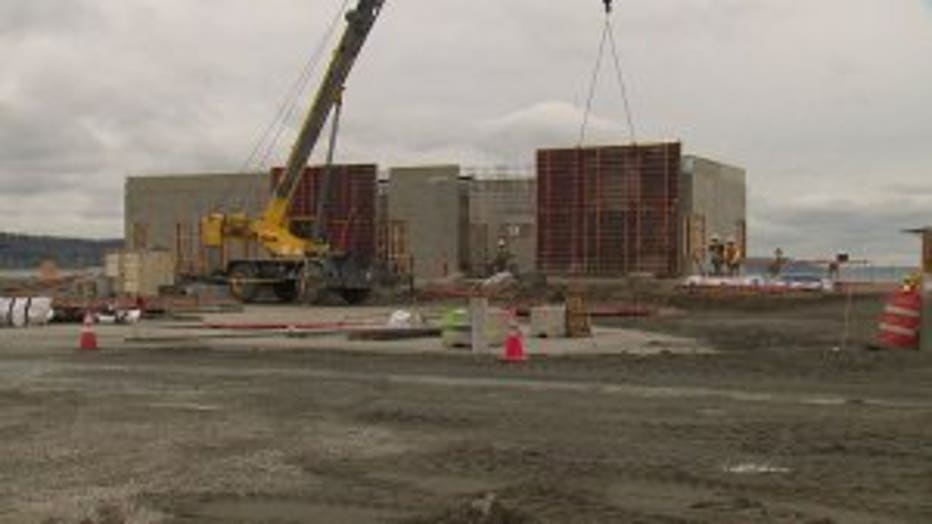 ''The old one has been overused for many years." said  Rick Van Hollebeke. He's hoping that the new terminal will be better for the environment, and maybe come with a waterfront park.

WSF officials didn't mention a park, but tell Q13 News the new terminal will ease traffic in Mukilteo, and make it easier to connect with public transportation.

"Every fifteen minutes of every half-hour, we take over the local intersection," explains WSF Chief of Staff Nicole McIntosh.  "So really the rest of the city cannot move very well within their downtown."

McIntosh would know.  She spent years working on the Mukilteo project with WSF's terminal engineering department, before moving to her current job as Chief of Staff.  When the new terminal opens in 2020, getting to and from Whidbey Island will be completely different - and hopefully much easier to accomplish without a car.  Pedestrians will be able to easily connect from Sound Transit, to the ferry, and then to Island Transit.  On the Mukilteo side, there will also be bike lanes and connections to local buses.

"We're calling it a multi-modal transportation center." McIntosh says. "We have the ferry, we have buses, and we have the train right in one area." 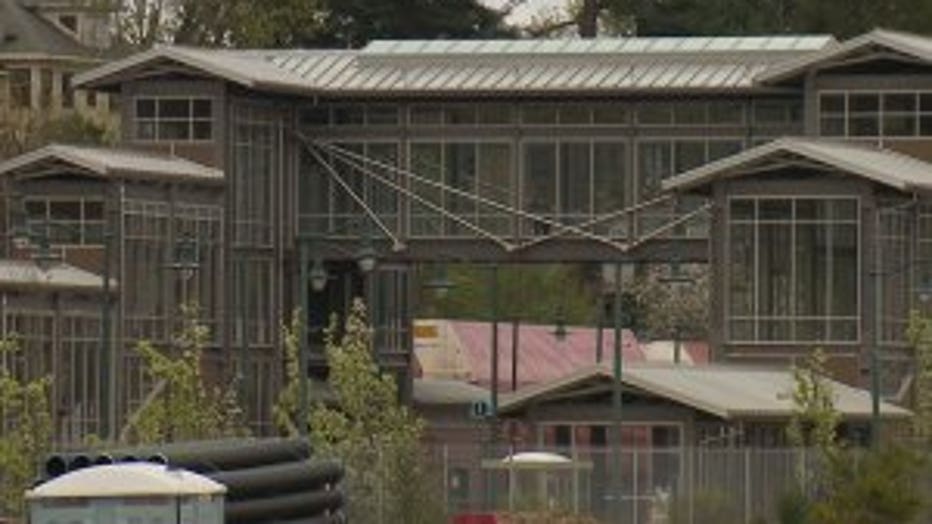