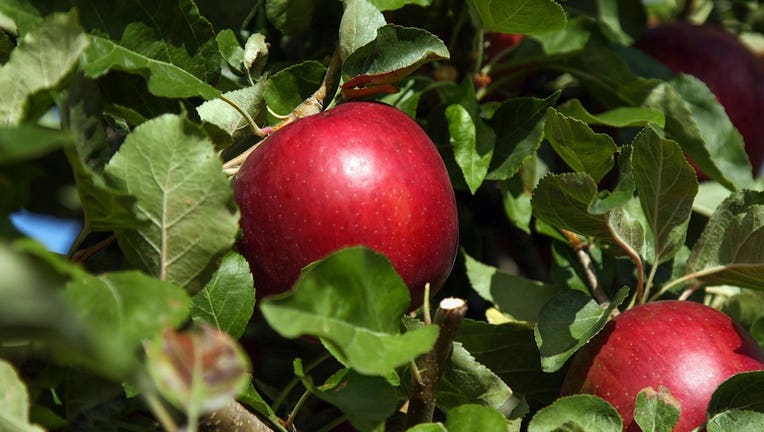 Washington is the nation's leading producer of apples.

The Yakima Herald-Republic reports the estimate was decreased from 124.85 million to 118.255 million boxes.

Association President Jon DeVaney said Tuesday the apple harvest is still wrapping up for some Washington varieties, but based on volumes harvested so far, members are expecting a decrease.

"Our members are reporting smaller crops of some varieties including Honeycrisp, Galas and Red Delicious," he said.

High heat earlier in the season affected what was ultimately picked in some cases, DeVaney said.

"In spite of the smaller harvest, we are seeing high-quality fruit," he added.

Kathryn Grandy, chief marketing officer for Proprietary Variety Management, which has the license to market Cosmic Crisps, said that harvest is anticipated at 4.5 million boxes, compared to 1.75 million last year. Cosmic Crisps are estimated to be about 3% of this year’s apple harvest, according to the Washington State Tree Fruit Association.