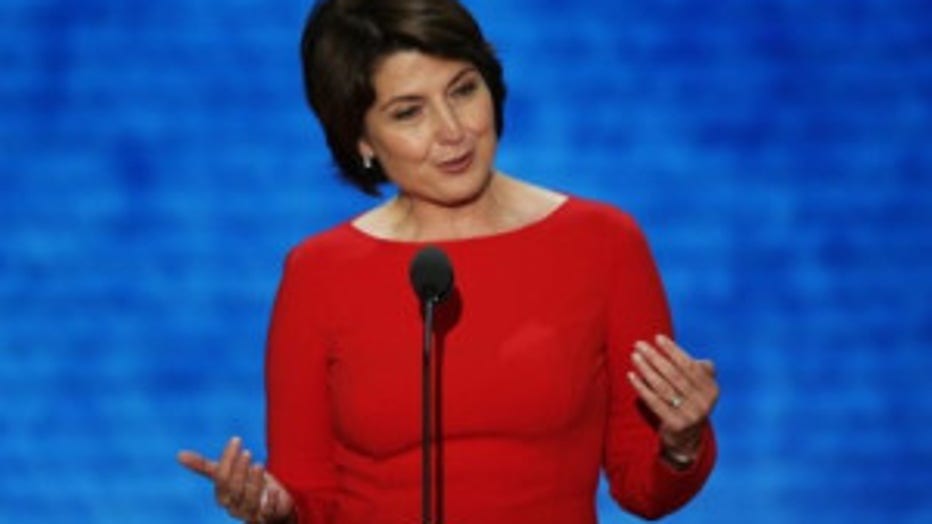 As chairwoman of the House Republican Conference, McMorris Rodgers is the highest-ranking member of the House GOP leadership.


In naming McMorris Rodgers, Boehner's office noted her roots in an Eastern Washington farming family and her three small children at home, including a 2-month-old.

“Cathy McMorris Rodgers is proof that with humility, hard work and dedication, you can overcome any obstacle – a story to which many Americans can relate,” Boehner said.