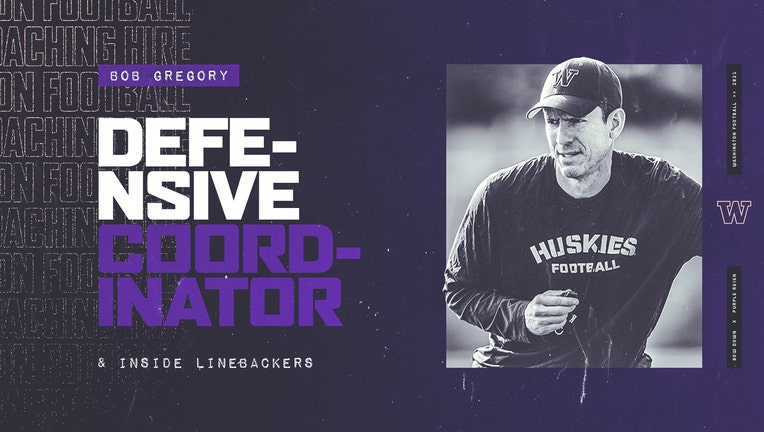 SEATTLE - Washington has promoted Bob Gregory to defensive coordinator, making this the third time in his coaching career that he will be in charge of running a defense.

Gregory has been Washington’s inside linebackers coach for the past seven seasons. He was previously a defensive coordinator at California from 2002-09 and at Boise State in 2001.

The position change for Gregory also led to additional changes on the Huskies’ staff. Running back coach Keith Bhonapha will add special teams coordinator to his duties, a job Gregory had held since arriving at Washington in 2014.