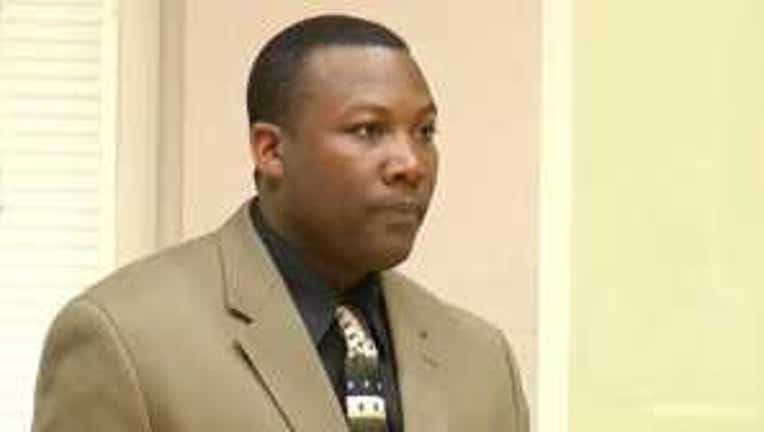 Christopher Warren, 33, an officer with the Beaverton Police Department in Oregon, was arrested at about 3:20 p.m. Wednesday at a home in the 9200 block of Northeast 14th Way in Vancouver by the Southwest Regional SWAT team. He is charged with rape of a child

Warren is on paid administrative leave from the Beaverton Police Department. He was arrested in April, accused of lying to get food stamps. He pleaded not guilty in court and was released from custody.

Warren is now back behind bars without bail. He is scheduled to be arraigned in court Thursday morning.