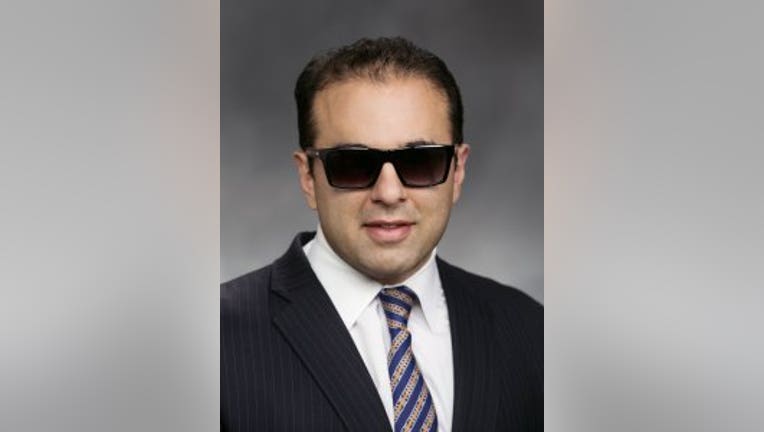 The Daily Herald newspaper of Everett reported that Lt. Gov. Cyrus Habib said no threats had been made, but he was concerned because the state House of Representatives, where the speech takes place, does not have a policy banning concealed weapons.

The House and Senate ban openly carried weapons in their galleries, and the Senate bans concealed guns as well.

Habib, who is blind, said he is concerned the House policy leaves elected officials vulnerable.

Democratic Rep. John Lovick, of Mill Creek, the speaker pro tem in the House, was to preside in Habib's absence.

Washington governor highlights climate in State of the State

Washington governor highlights climate in State of the State