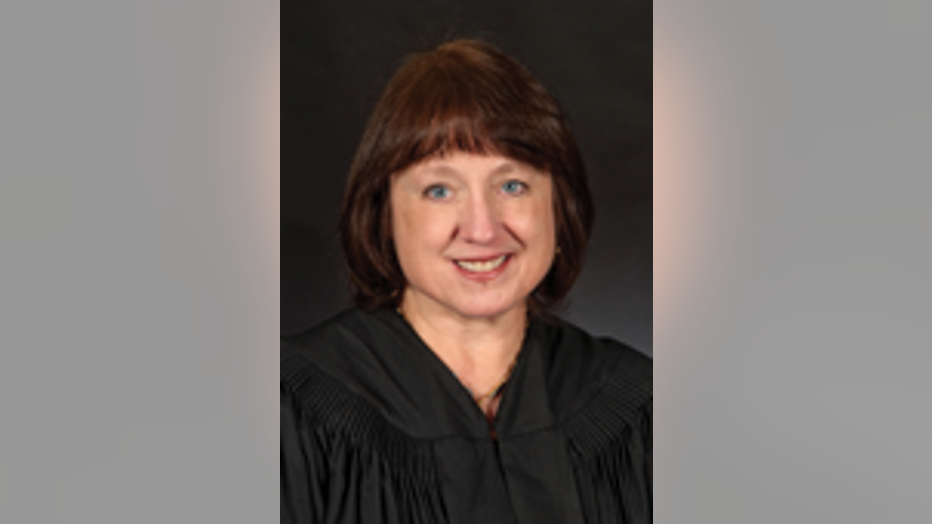 OLYMPIA, Wash. (AP) — The chief justice of the state Supreme Court traditionally gives a speech to a joint session of the Washington Legislature.

But not this time.

Lawmakers decided not to invite Chief Justice Barbara Madsen to speak next month when the session begins in Olympia.

The Olympian reports the move could be seen as a slap at the court for finding the Legislature in contempt this year in a school funding case.

Lawmakers say that's not the reason. They cite conflicts with the legislative calendar and poor attendance at such speeches in the past.

Madsen says she's disappointed but will give her report about the state of the Washington justice system in writing.

Information from: The Olympian