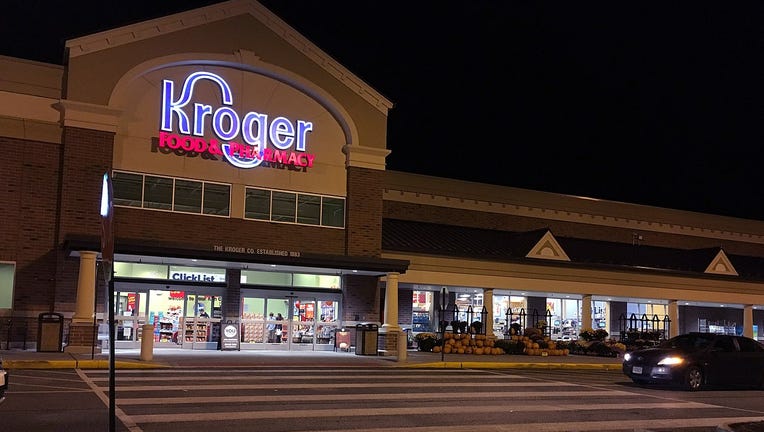 SEATTLE - Washington leaders are concerned by the proposed Albertsons-Kroger merger, saying it violates antitrust laws and could spell doom for shoppers and workers across the state.

The grocery store giants are working on a merger they say will improve their ability to compete against Amazon and Walmart. Between the two of them, nearly 400 stores—nearly a quarter of Washington grocery stores—are at risk of closure and mass layoffs, local leaders say.

Washington Attorney General Bob Ferguson filed a lawsuit to block Albertsons' $4 billion shareholder payout ahead of the Kroger merger, after the company previously declined a request from six attorneys general around the U.S.

"Together, the 337 Albertsons and Kroger grocery stores in Washington represent 21.5 percent of the state’s total. Underserved communities throughout Washington benefit from these stores and what they provide in price competition, convenience, high-quality nutritional access, and pharmacy services. Given their aggregate share of the state’s retail grocery sector, we fear that Washington is at disproportionate risk of losing stores as a result of the proposed merger," Cantwell and Murray wrote.

The senators say the merger could lead to store closures and layoffs, as well as food deserts in the state.

There is precedent for these concerns, they say—citing the 2015 merger of Albertsons and Safeway. The companies were required to sell 150 stores to another company, which later went bankrupt. Albertsons then reacquired some of those stores, which the senators say undercuts the objective of competition entirely.

That history "does not bode well for another Albertsons merger," Cantwell and Murray wrote.

They also take issue with the $4 billion shareholder payout, which is worth nearly 20% of the company's value.

"The cash dividend could adversely impact the ability of Albertsons to keep its stores open and its workers employed should the merger with Kroger not be approved. Specifically, we are alarmed by reports that the merger may involve selling hundreds of stores, potentially resulting in layoffs," the senators wrote.

On Monday, the Attorney General's Office filed a lawsuit to block the payout, with a temporary restraining order planned by Tuesday morning.

"Paying out $4 billion before regulators can do their job and review the proposed merger will weaken Albertsons’ ability to continue business operations and compete," said Ferguson. "Free enterprise is built on companies competing, and that competition benefits consumers. Corporations proposing a merger cannot sabotage their ability to compete while that merger is under review."

Albertsons and Kroger account for the majority of grocery stores in Washington, according to the AGO, including Safeway, Haggen, QFC and Fred Meyer stores.

If the merger goes through, the combined brand would control nearly 20% of the grocery store market nationwide.