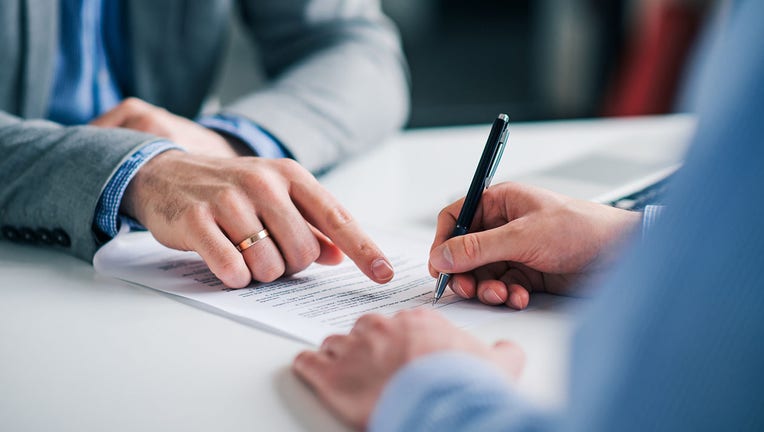 A personal line of credit is a type of revolving credit that can be used to cover expenses like home renovations. Here’s what you need to know before applying. (iStock)

Insurance Commissioner Mike Kreidler adopted the rule in February, immediately drawing a legal challenge from insurer groups. The rule, which was set to take effect March 4, was paused while the legal proceedings continued.

In her oral ruling invalidating the rule, Thurston County Superior Court Judge Indu Thomas said that Kreidler exceeded his statutory authority, according to Kreidler’s office. Kreidler spokeswoman Stephanie Marquis said in an email that a written ruling from the court wasn’t expected until next week.

"We will consult with our assistant attorney general on next steps and whether to appeal the decision," Marquis wrote.

Earlier this year, Kreidler’s office started the process of implementing the permanent rule after an emergency rule the commissioner issued last year was struck down by a court, which found there was no justification to bypass normal rulemaking procedures.

Kreidler had argued that people who have struggled financially during the pandemic are at risk of having delinquencies show up on their credit reports, and has said that insurers charge good drivers with low credit scores nearly 80% more for mandatory auto insurance.

Republicans, insurers and others decried the move at the time, saying that it would add costs to people on fixed incomes, like the elderly, who have benefited from reduced insurance rates because of their good credit scores.

"Today’s decision is a win for Washington consumers, especially seniors, who will be able to continue paying lower insurance rates that more accurately reflect their risk," Erin Collins, senior vice president of state and policy affairs for the National Association of Mutual Insurance Companies, said in a statement.

In a statement, Kreidler said that while he was disappointed in the decision, the ruling "confirms that the best place to permanently address this issue is in the legislature."