The Northwest News Network reported Thursday that a top staffer, legislative director Jon Noski, filed a formal complaint in February accusing Kreidler of bullying him and antagonizing staff and stating that he is "not fit to lead."

Kreidler, a Democrat who is the state’s oldest and longest-serving current statewide elected leader, told Northwest News Network he has no plans to resign. 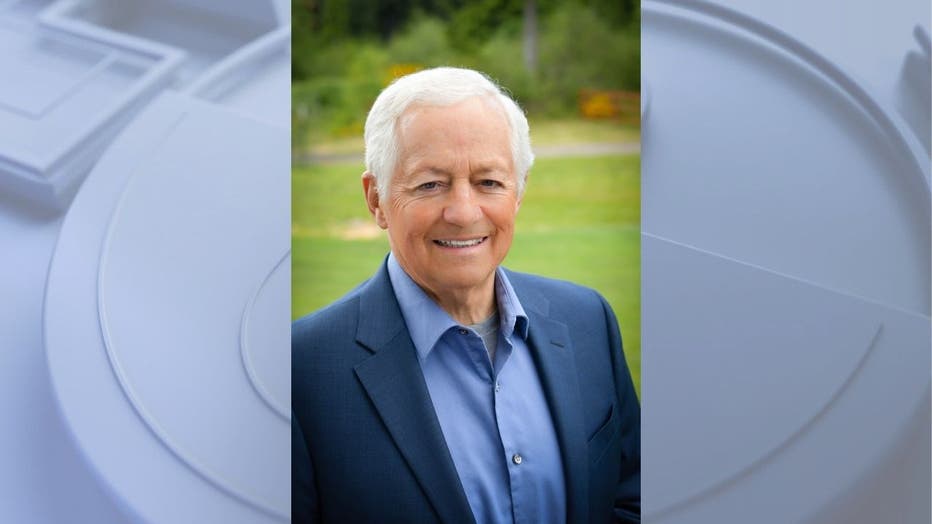 In a statement issued after the story posted, Kreidler said he has apologized to staff and "will be open to their feedback as I move forward."

"I deeply regret that some of my behavior and actions have taken attention away from the good work we do on behalf of insurance consumers," he wrote. "We hold each other to high standards, and I am not above those. Clearly, I have work to do."

Kreidler, 78, has served as the the state’s elected insurance commissioner for more than two decades, and was re-elected to his sixth term in 2020. He has a reputation as a tough consumer advocate willing to go toe-to-toe with the insurance industry. He’s recently faced blowback from adopting a rule prohibiting insurers from using credit scoring to set rates for auto, homeowner and renter insurance, an issue that has drawn a legal challenge from insurer groups.

Lonnie Johns-Brown, who served as the agency’s legislative director from 2014 to 2020, described two sides of Kreidler.

Johns-Brown said that included snide remarks and frequent belittling of staff in front of their peers.

In the formal complaint, Noski described an incident that occurred on February 1 after he testified before a legislative committee on behalf of the OIC. Noski said Kreidler wasn’t happy with how the hearing had gone and used crass terms to berate him over the phone afterwards.

A former executive assistant, who left the office last year, kept a private log of incidents during which she said Kreidler verbally mistreated her, including telling her: "You have to decide which job is more important to you, your job here or your job in the home."

The allegations come amid high turnover in the insurance commissioner’s office and follow a recent employee satisfaction survey that revealed deep dissatisfaction with the office’s COVID-19 return-to-work policy and with Kreidler’s leadership style.

According to the agency, 22.5 percent of staff resigned or retired between January 2021 and February 2022. Since March 2020, five of Kreidler’s seven deputies have departed, including three of four women who held that position.

There’s also been turnover in the chief deputy position which serves as the equivalent of the agency’s chief of staff.

Since 2018, the office has had four chief deputies. The most recent departure was Mark Dietzler who resigned without explanation on February 21 after just four months in the job. Dietzler did not respond to a request for comment.