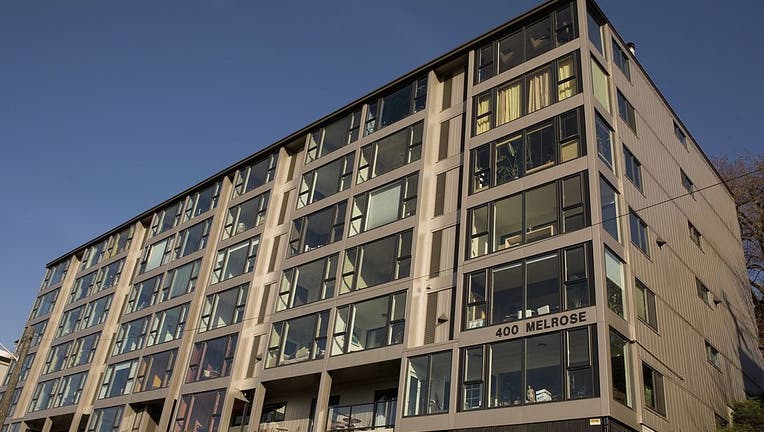 OLYMPIA, Wash. - The Washington House has approved a measure that would require landlords to provide a valid reason for ending certain leases with tenants.

The bill advanced out of the Democratic-led chamber Sunday on a mostly party line 54-44 vote, The Seattle Times reported. It now heads to the Senate for consideration.

Under current law, landlords are allowed to end month-to-month leases with 20 days’ notice, without providing a reason. If tenants don’t leave, landlords can attempt to evict them. For fixed leases, like six months or one year, current law considers the leases terminated at the end of the term.

The House proposal specifies reasons that landlords could end leases, including failure to pay rent, unlawful activity and nuisance issues, as well as cases in which a landlord intends to sell or move into a rental.

Similar rules are on the books in Seattle, Federal Way and other cities. An amendment was adopted for some short-term leases. For a tenant’s first lease of three to 12 months, a landlord could end the lease without cause if he or she gives the tenant 60 days’ notice.

Under the proposal, landlords who remove tenants in violation of the rules may be subject to a penalty of up to three months’ rent.