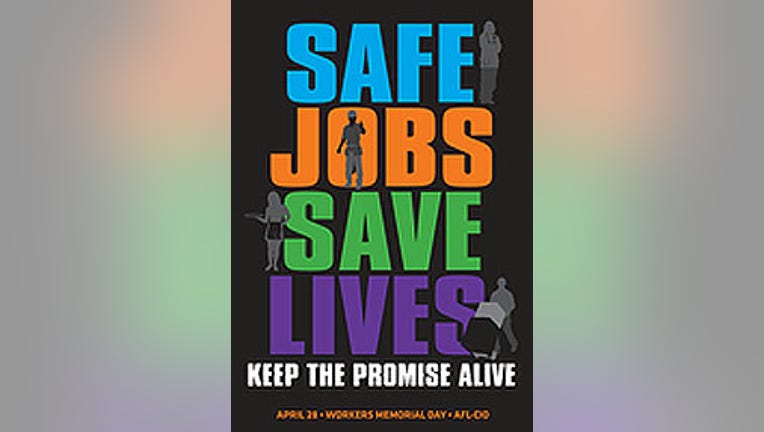 The U.S. Bureau of Labor Statistics says 4,693 workers were killed on the job in 2011, or about 13 workers every day. Work-related injuries vary from 7.6 to11.4 million a year. The cost of on-the-job injuries and illness cost an estimated $250-$300 billion annually.