WASHINGTON -- Congress went home for Thanksgiving break without passing a farm bill. If the bill drags out beyond New Year's Day, it could send milk prices soaring to $7 a gallon.

A key sticking point holding up the bill is funding for food stamps. House Republicans want to make changes that would drop 3.8 million people from food stamps next year, while Senate Democrats aren't keen on making these cuts. 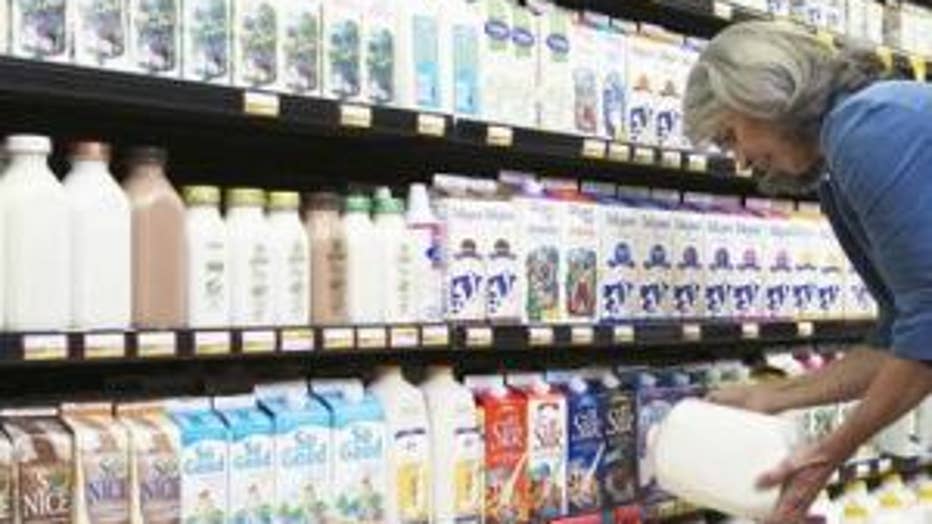 But the clock is ticking on milk prices, too. That's because if Congress doesn't pass a farm bill by January,subsidies for dairy and other commodities will expire.And that will trigger a funding formula from the 1940s that could lead prices of several commodities like corn, soybeans and wheat to spike.

As early as January, the price of milk could double from the current national average of $3.47 a gallon.

The parties remain far apart on food stamps, which currently help 47 million people. Enrollment in the program has soared since the recession, with 15% of the population getting benefits, according to September federal data. The average monthly benefit is $133.19 per person.