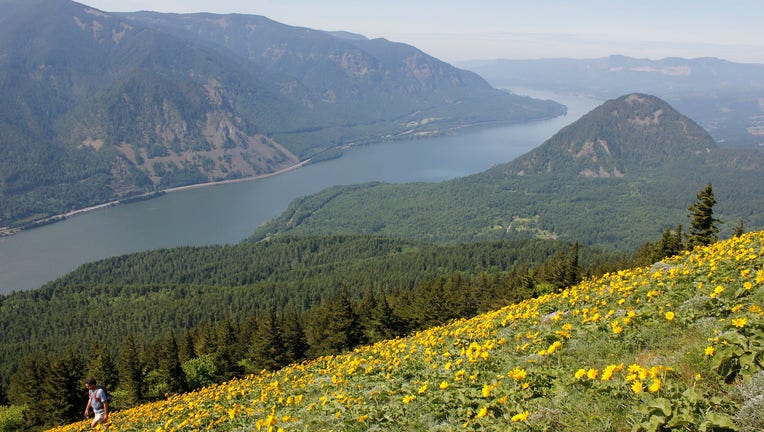 The fines were levied by the Washington Department of Ecology for violations that occurred from September 2021 to February 2022, the Columbian reported.

According to Ecology, the contractor, 1108 South Hillhurst Subdivision LLC, was fined for "repeatedly discharging polluted construction storm water into a tributary of Gee Creek. The company also failed to follow numerous best management practices required under its construction storm water general permit, despite being offered technical assistance on at least five separate occasions by Ecology staff."

Gee Creek is a Columbia River tributary that runs through the Ridgefield National Wildlife Refuge and several Ridgefield neighborhoods.

The contractor has 30 days to pay the penalty or appeal it to the Pollution Control Hearings Board.