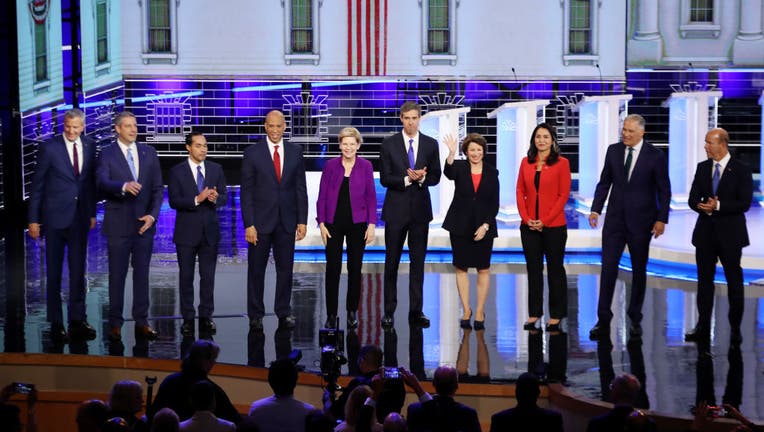 SEATTLE - Washington Democrats want the state to be one of the first five states to host an early presidential primary in 2024.

The DNC’s Rules and Bylaws Committee oversees the application process and recommends a slate of proposed states for the full DNC’s approval.

RELATED: Senate to vote next week on protecting abortion rights

Washington’s letter is the first step and indicates the state party’s desire to seek an exemption to the standard presidential nominating calendar in 2024.

"Our state has everything a balanced nominating contest should look for: broad diversity – racially, economically, geographically, and politically – a dedicated and effective party organization and democratically-controlled government, and a shining vote-by-mail system to encourage stability and faith in the nominating process itself," Podlodowski, who chairs the DNC Western States Caucus, said in a written statement.

State lawmakers previously approved a move of the primary date from mid-June to March for the 2020 presidential primary.

The state party will continue to make its case for an earlier date to the DNC in the coming months. A presentation outlining Washington’s qualifications will be presented by June 3 and then a formal pitch will take place in Washington, D.C. in June, with a decision made sometime by early August.