TUMWATER, Wash. (AP) — The Washington State Department of Corrections has announced that a corrections officer has died from COVID-19. 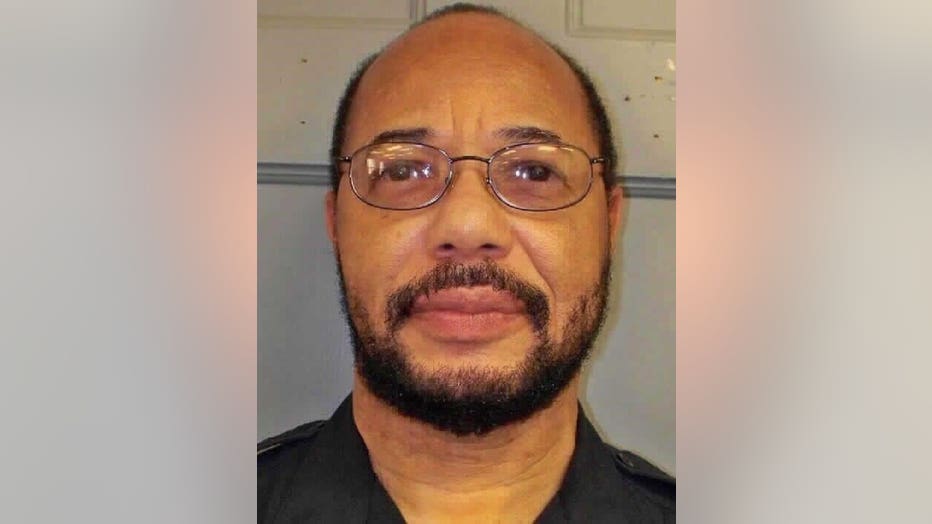 Morse worked in the Minimum Security Unit of the Monroe Correctional Complex, which has had more than a dozen positive cases of COVID-19 in the incarcerated population.

Morse told a shift commander April 24 he had symptoms of COVID-19 and three days later the 65-year-old tested positive for the disease, officials said. Earlier that month, Morse had been identified in contact tracing as having interacted with an incarcerated male in the minimum security unit who had COVID-19, according to officials.

“It is a tragedy to lose a member of our public safety community and correctional family,” said Stephen Sinclair, Secretary of Corrections. “Our hearts go out to Officer Morse’s grieving family and the sacrifice they have made.”

Authorities said Morse had worked for the department since October 2003.

As of Monday, nine staffers and 18 inmates at Monroe Correctional Complex had tested positive for COVID-19, officials said.