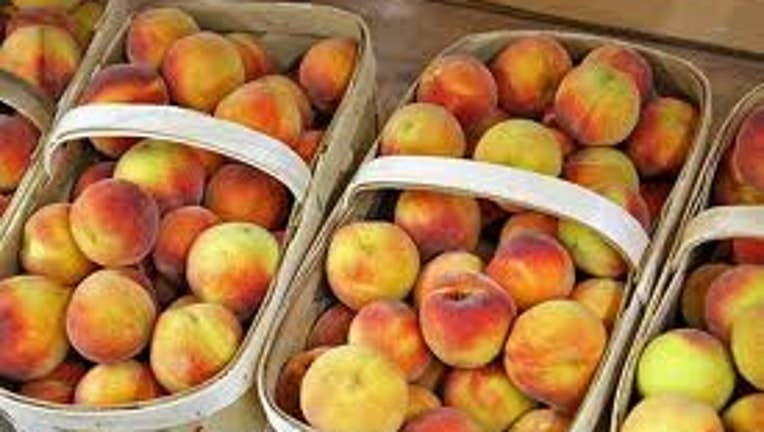 If the Seahawks win, Deal will send a case of Georgia peaches to Gregoire. Gregoire has agreed to send a box of Washington apples to Georgia if the Falcons pull off a victory.

“While Washington also grows some of the finest peaches found anywhere, I’ll gladly take a box from Governor Deal,” Gregoire said in a news release. “I don’t want to rub it in – but the Falcons don’t have the best playoff record. I’m confident our 12th Man spirit will carry the Seahawks to another victory.”

“Georgians enter into this weekend with understandably high expectations after a 13-3 season … Our team is awfully tough to beat in the Georgia Dome. The roof will put the Seahawks at a disadvantage as they’re used to only playing in the rain,” Deal said, according to Gregoire's office. “Washington state and Governor Gregoire, I look forward to enjoying your apples.”