Last year in Seattle on May 1st, anarchists smashed store fronts during a protest march on 6th Avenue.

An independent report blasted SPD for not being prepared for the event. Mayor Mike McGinn said officers did eventually get things under control.

"We ended up having a peaceful march and the rest of the day was without serious incident,” Mayor McGinn said.  “So, it is important to reflect on what the police did well that day which was protecting public safety.” 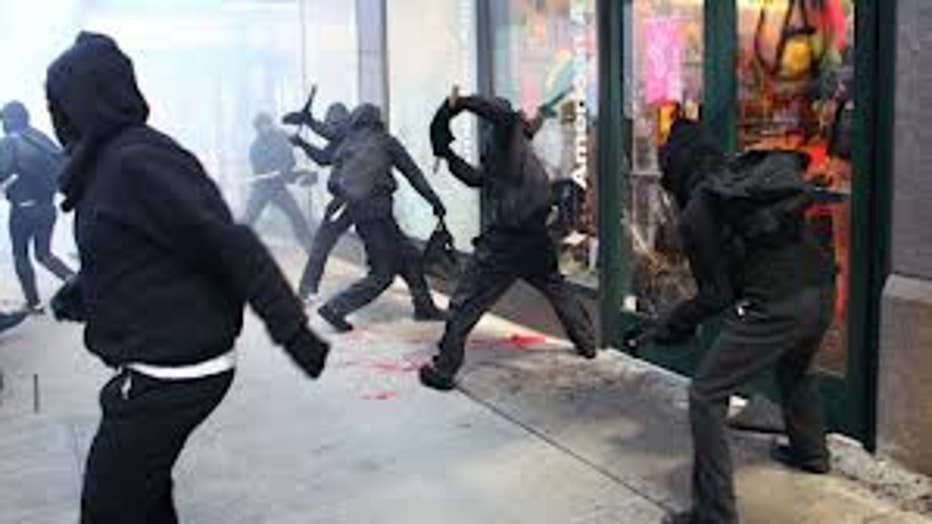 An anarchist group in Olympia is claiming harassment by the FBI and other authorities. Mobilizing this week to discuss plans, the group claims it won't be thwarted by scare tactics.

With images of damaged storefronts fresh in their minds, local shoppers we spoke with on Sunday had mixed reactions on the protests.

"It seemed dangerous,” James Finney said. “You should probably stay away from that area when stuff like that's going on.”

"Some people it's just chaotic and sometimes they cause people to actually think about what really is going on and why are people doing this,” Jeremy Stitt said.

But restaurants and stores say it will be business as usual on May 1st, with a little added caution.

Maud Daudon, from the Seattle Chamber of Commerce said, "In this case we're counting on the police department to be prepared to step in if somebody does try to do something unusual.”

The mayor says this year police are ready for anything.