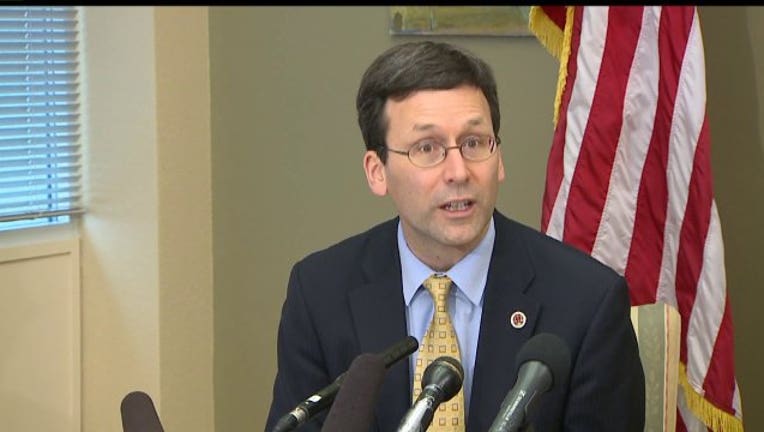 According to Ferguson, Healing Heroes Network Inc. deceived donors by telling them that most of their donations would help provide medical care for wounded veterans. However, the agency spent less than one percent of an individual's donation on veteran medical care, Ferguson said.

Ferguson said that as an example, in 2016, the charity received $2.7 million in donations nationwide, yet spent only $1,128 to fund veterans’ medical care.

Thousands of Washingtonians made donations.

"Few illegal acts are more appalling than exploiting the sacrifice of wounded veterans to line your own pockets," Ferguson said. "My office will continue to hold accountable perpetrators of sham charities — and we will continue standing up for Washington’s veterans."

Washington will donate the full recovery amount to a legitimate charity that helps veterans nationwide, including veterans in Washington, receive medical care. This charity will be confirmed at a later date, according to Ferguson.