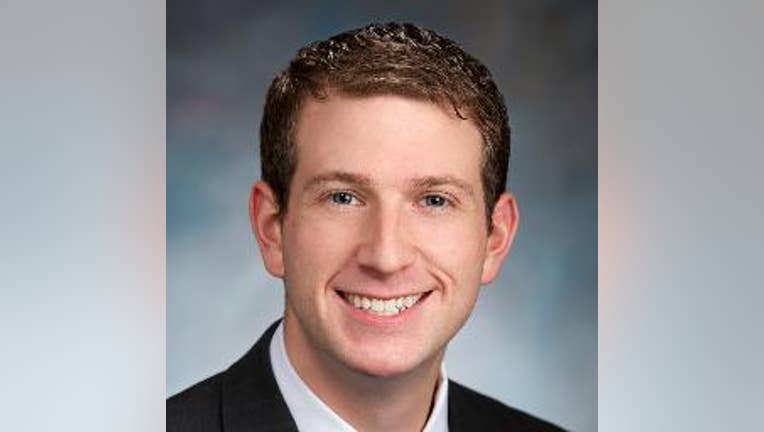 SEATTLE -- A Washington State Representative is under fire for not taking the Seahawks loss so well.

After the game he tweeted, "Losing a football game sucks. Losing to a desert racist wasteland sucks a lot."

Later Fitzgibbon tweeted this response, "Upset re hawks loss, and failure of smart immigration reform--shouldn't have conflated the 2 though. happy holidays, better for both in '14."