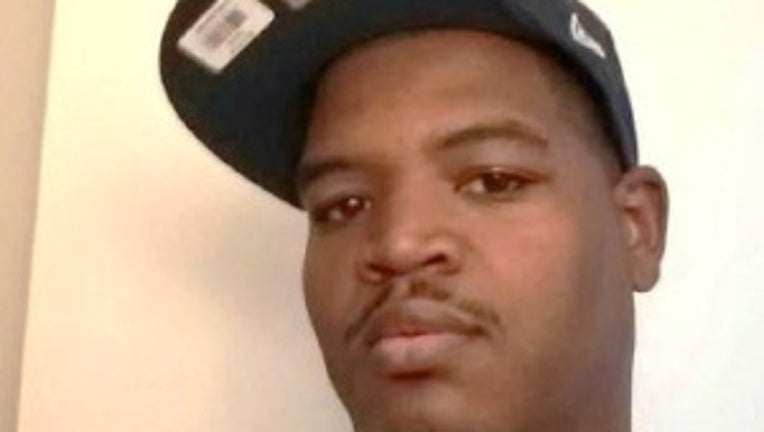 RENTON -- A felony murder warrant has been issued for Jerome “C.J.” Linzy Hopkins in connection with the death of Lonnie Reynolds, who was shot in Liberty Park in Renton May 22, police said Thursday.

Reynolds, 20, was shot following a dispute at the basketball court. She was shot in the abdomen and died later at the hospital.