SEATTLE — An arrest warrant has been issued for the Tacoma man accused of drunkenly assaulting a lesbian couple at a Seahawks game in December. 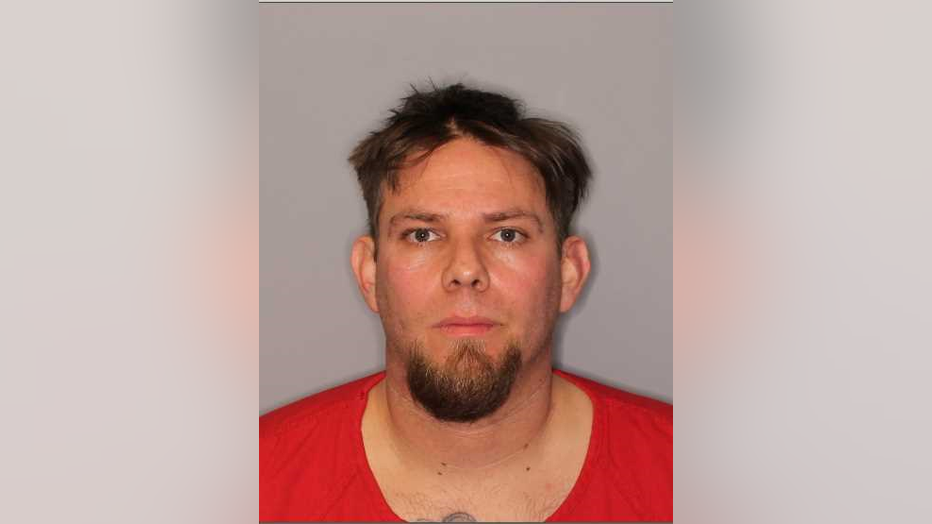 Jay Dee Harp III of Tacoma is wanted on charges of assault in the second degree and malicious harassment, the state's hate crime law.

According to court documents, the attack happened at the Dec. 30 Seahawks home game against the Cardinals. That’s when Harp, 34, of Tacoma, started making derogatory comments toward a lesbian couple seated near him, and then continued to say things about their sexual orientation as he went back and forth through the aisles to get beer.

During the third quarter of the game, Harp, who was wearing Cardinals gear, walked past the couple again as he returned from buying another beer, then pushed and grabbed one of the women by her jacket, court documents state.

A witness told police that it appeared Harp had grabbed one of the women’s breasts and wouldn’t let go. When she tried to push him off of her, he threw beer in her face.

The woman’s wife told Harp that he “could not put his hands on my wife,” prompting other fans in the stands to intervene.

Bystanders pulled Harp to the ground, but he was able to get loose. Video posted on YouTube shows Harp stand up and punch one of the women in the face with a closed fist.

The woman suffered a bloody nose and a laceration, and the punch chipped a large piece of one of her teeth, police said.

A Washington State Patrol trooper was flagged down, and bystanders held Harp down until the trooper and other law enforcement officers arrived.

Harp reportedly cursed at responding officers and also punched one of them in the stomach. He had to be tased before he was handcuffed.

Prosecutors have charged Harp with assault in the second degree and malicious harassment, the state’s hate crime law.

Crime Stoppers of Puget Sound is offering a cash reward of up to $1,000 for tips to locate him.  Submit the information on his whereabouts anonymously online or by using the P3Tips App on your cell phone.