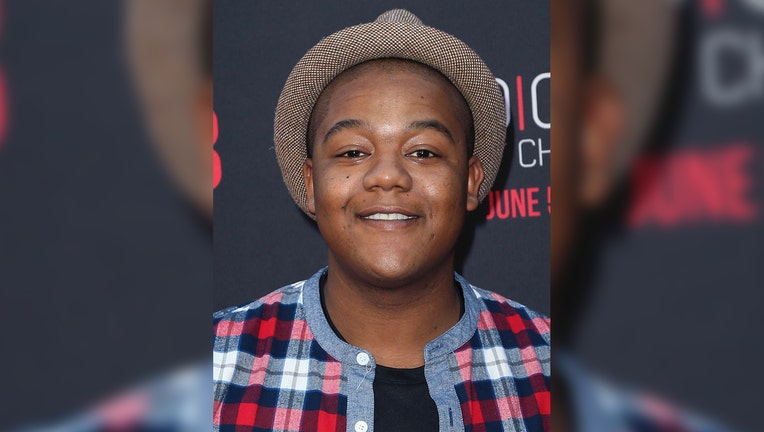 SEATTLE - A warrant for the arrest of a former Disney star has been issued after he failed to appear in King County court on charges alleging he sent explicit materials to a minor in Seattle.

Back in June, former Disney star Massey was charged by the King County Prosecuting Attorney's Office with communication with a minor for immoral purposes.

According to charging documents, Massey allegedly sent explicit messages and photos to a minor living in Seattle between December 2018 and January 2019.

The victim was only 13 years old at the time of the alleged incident, according to court documents.

The documents alleged that Massey started sending nude photos on Snapchat to the victim, and continued to message her and her mother on Instagram. The mother also alleges that she received a message from Massey asking if she could send her daughter down to Los Angeles, where Massey lives.

The mother and Massey had known each other since 2009, and Massey knew of the victim's young age, court documents said.

The victim's mother also filed a civil suit against Massey in Los Angeles.

Massey found huge success on the Disney Channel in the early 2000s starring in roles in "That's So Raven" and "Life is Ruff," before getting his own spin-off show called "Corey in the House."