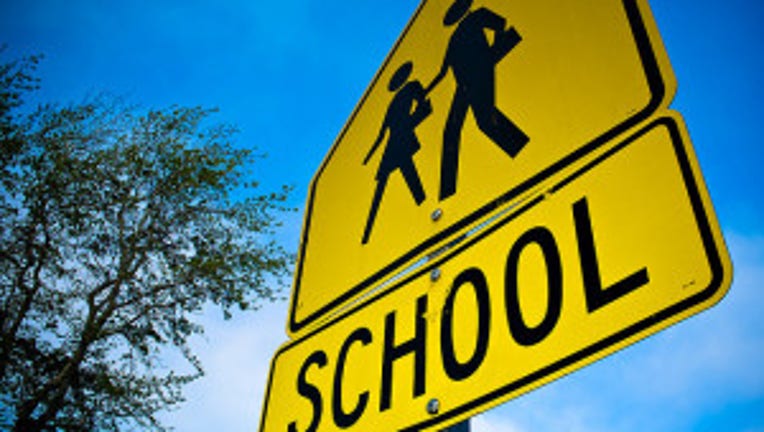 SEATTLE -- At a press conference Wednesday, Mayor Mike McGinn announced an extension of the warning period by two weeks before issuing citations to drivers speeding through school zones.

Beginning Dec. 10, $189 citations will be mailed out to drivers caught speeding in the monitored zones. Starting Nov. 1, speed cameras were placed in four school zones around the city: Broadview-Thompson K-8 School, Thurgood Marshall Elementary School, Olympic View Elementary School and Gatewood Elementary School. The schools were chosen due to a reported history of speeding drivers in the area.

There have been 5,927 warning notices issued by police since the cameras were installed. Officials said if this current level of speeding continues in the zones, the city could see between $2 to $4 million in annual revenue. The cameras only issue tickets when the school zone yellow beacons are flashing, which typically occur for an hour in the morning and an hour in the afternoon when children are coming or going to school.