FUGITIVE CAPTURED April 17, 2014 -- Washington’s Most Wanted fugitive Jahfel Stubbelfield, a.k.a. “Slimeball”, was arrested in Ardmore, Oklahoma on Thursday. He had been on the run since May, 2013 when we featured him for escaping community custody after being convicted of punching his girlfriend in the face, then choking and biting her. Officers told us at the time he was known to carry stolen handguns and for fighting with police. Marsha Miller with The Daily Ardmoreite reports that Ardmore police nabbed Stubbelfield when he and a local woman, who claimed she was the victim of a drive-by shooting, arrived at the emergency room. Detective Matt Dunn with the Ardmore Police Department Criminal Investigation Division, said Stubbelfield is wanted on a warrant charging him with escape by the Washington Department of Corrections. Dunn said Stubbelfield reportedly had fled a Seattle-based community work release center. He was booked into the Carter County Detention Center on the outstanding warrant and a pending fugitive-from-justice charge. The 23-year-old escapee was identified about 9:30 p.m. when officers were called to the emergency room. “It was reported a female had come into the ER with a single gunshot wound to the upper shoulder,” Dunn said. “She told officers she and her significant other (Stubblefield) were walking in the 400 block of Park Street when a car drove by and shots were fired.” The victim claimed multiple shots had been fired from the unidentified car by an unknown shooter. But she maintained although Stubblefield was walking beside her, he escaped being injured by the hail of bullets. However, Dunn said investigators responding to the alleged scene of the attack found no evidence of a drive-by shooting. Meanwhile the story from the emergency room was becoming more and more convoluted with Stubblefield drawing the focus of the investigation on himself. “He tried to give us a false name,” Dunn said. “When the victim found out he was being arrested, she became very uncooperative and left the hospital without further treatment.” What really happened? Dunn said investigators are still attempting to determine who shot the woman and where. “It (case) is still open,” he said Saturday. Stubbelfield could make an initial court appearance on the outstanding arrest warrant and the pending charge as early as Monday. 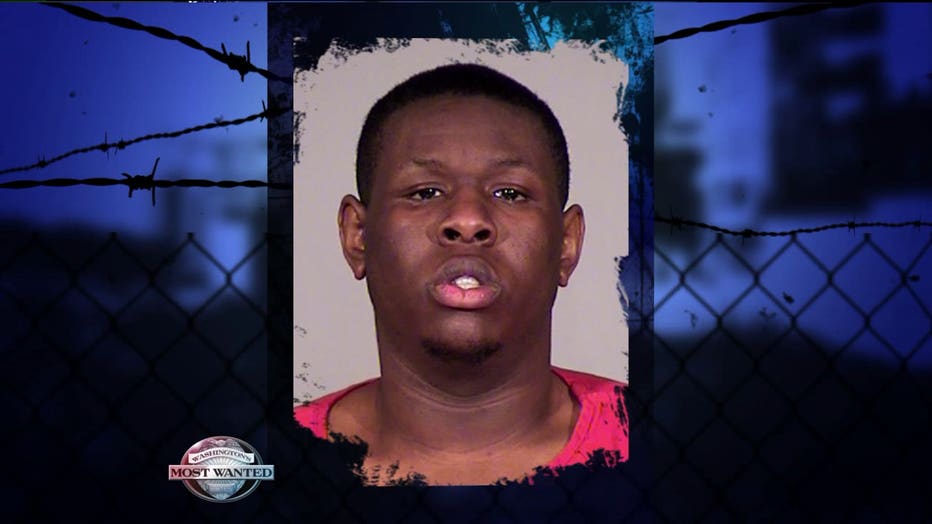 WANTED BY DOC IN KING COUNTY May 3, 2013 -- Jahfel Stubblefield is on probation for punching his girlfriend in the face seven to eight times with his fist, then choking and biting her. He has a warrant for escaping community custody, and is known to carry stolen handguns, and for fighting with police. Cops say stubblefield was spotted as recently as April 6th in West Seattle. Checkout his huge criminal history:

Here are the details on JAHFEL STUBBLEFIELD: