A crew of armed and dangerous robbery suspects has hit two marijuana shops in North Seattle so far this year.

SEATTLE - A crew of armed and dangerous robbery suspects has hit two marijuana shops in North Seattle so far this year.

For both robberies, they used a dark-colored Toyota Camry with no license plate and a trip permit in the window. 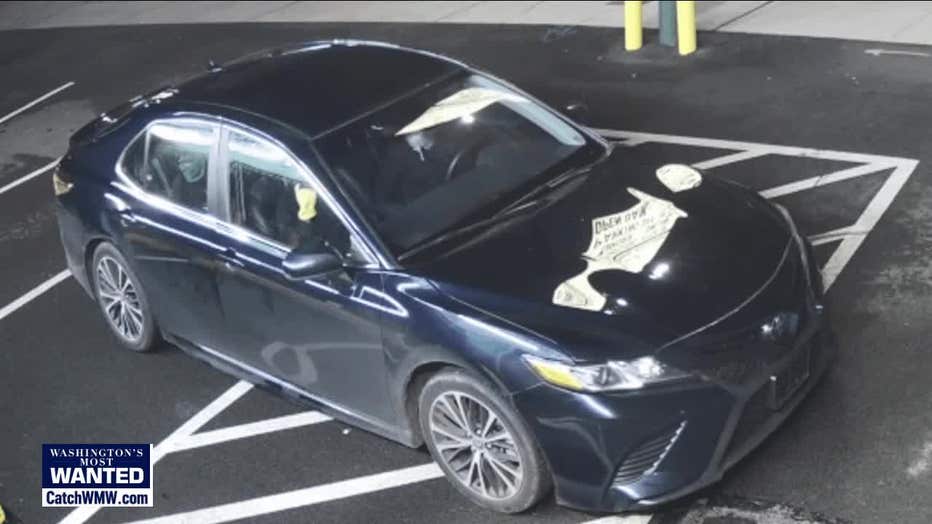 Surveillance images show four masked men and hooded suspects entered a store in the 300 block of North 36th Street in the Fremont neighborhood and ordered employees to get on the ground.

At least two of the suspects were armed with guns. They stole tens of thousands of dollars worth of marijuana before fleeing.

Four days later, they hit a store right after closing time on North 105th Street in Greenwood. They rummaged through the shop, stealing a large amount of product and cash from the register.

"They are like these shock and awe robberies where they go storming in, guns drawn, putting customers and staff on the ground and then they rob the shelves and take off," said Jim Fuda with Crime Stoppers of Puget Sound. "The sad part about that one is the only female employee, coming out, locking up for the night. They force her at gunpoint to reopen the store, go back in, load up again and drive away."

To add insult to injury, one suspect demanded the clerk's purse, stole her stuff inside and threw the purse on the ground. 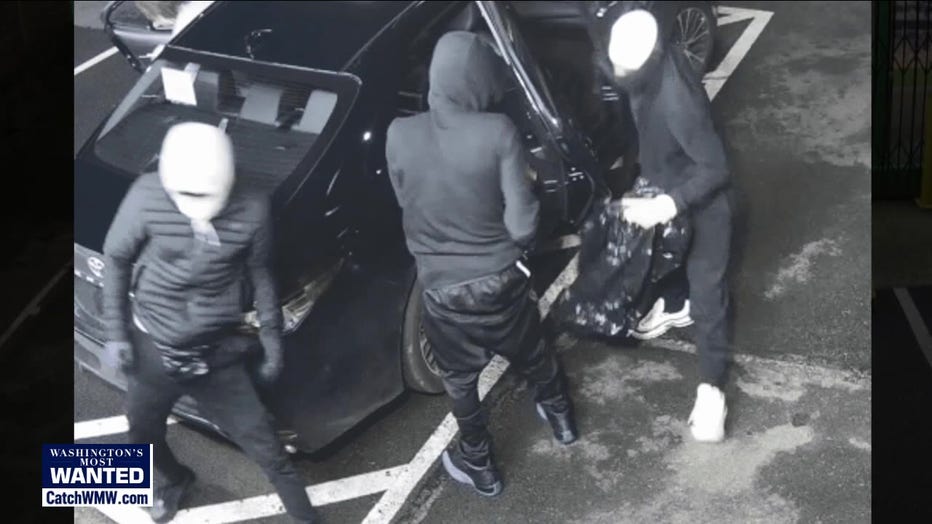 If you know who any of them are or you can tell detectives where to find that Toyota Camry, submit an anonymous tip to Crime Stoppers of Puget Sound for a cash reward of up to $1,000.