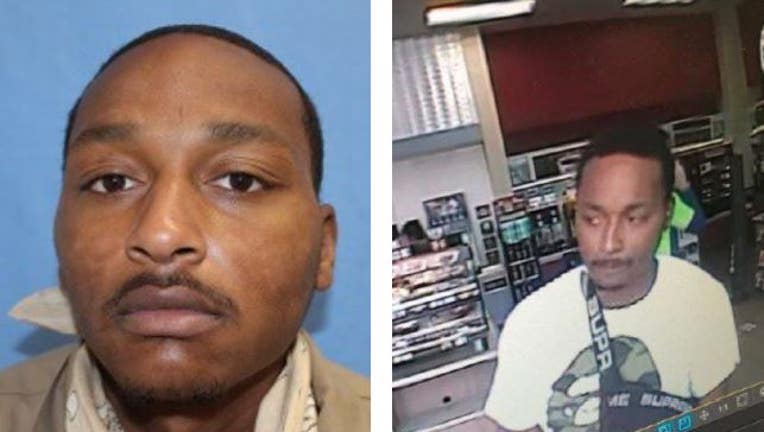 SEATLLE - Detectives are searching for a 23-year-old suspect wanted for the murder of a woman in Seattle's Phinney Ridge neighborhood.

According to police, a jogger flagged down officers around 5:00 a.m. on Sept. 1 to say there was a woman down in the alley near N. 73rd St. and Greenwood Ave N.

The King County Medical Examiner's Office has since ruled the woman's death a homicide.

On Sept. 15, Seattle Police named Jacaree Rashad Hardy as the suspect in the case. Hardy is wanted for murder in the second degree.

Detectives believe he may be in the Seattle area or Portland, Oregon.

This death investigation began just a day after a woman was shot during a robbery two miles away in the Greenlake neighborhood.

'I do not feel safe in the city,' neighbors in Phinney Ridge unsettled by recent violence

Seattle Police are handling a death investigation after a woman's body was found in an alley. This incident comes just a day after three shootings, including a random robbery in the Greenlake neighborhood.