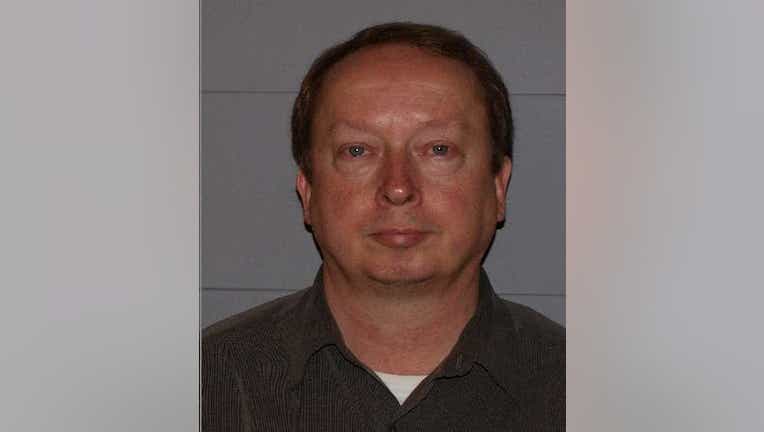 SEATTLE -- Wesley Clinton Gray is currently wanted by the Pacific Northwest Violent Offender Task Force for violating the conditions of his supervised release.

On May 7, 2014 Gray packed up his belongings in his Seattle apartment and cutoff his Location monitoring device (GPS) and fled.

Gray is a Washington's Most Wanted fugitive. He has previously targeted children, and was arrested in Pierce County for the rape of a child in 1990.

Gray has ties to California, specifically to the Chula Vista area.

Anyone who spots Gray should call 911. 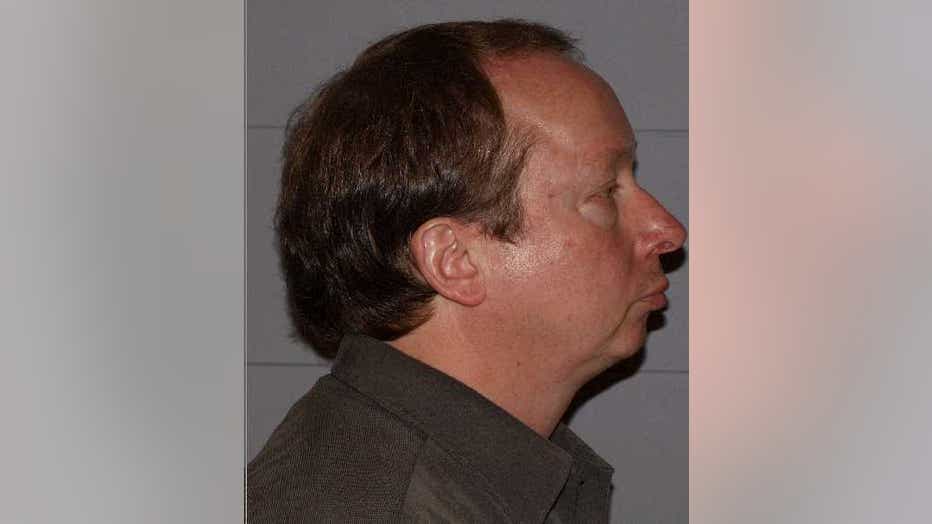