Walmart is expanding its digital Netflix Hub to 2,400 stores that will sell Netflix streaming gift cards and merchandise from their hit shows.

According to a news release from Walmart, The Netflix Hub will sell games, collectibles and seasonal items from shows like "Stranger Things," "Squid Game," "The Witcher," "Guillermo del Toro’s Pinocchio" and more.

The Netflix streaming gift cards are available for people who’d rather not have a credit or debit card linked to their accounts, the release said.

The Netflix Hubs will also sell curated concession kits with popcorn, collectibles and other items.

Netflix crackdown on password-sharing coming in 2023 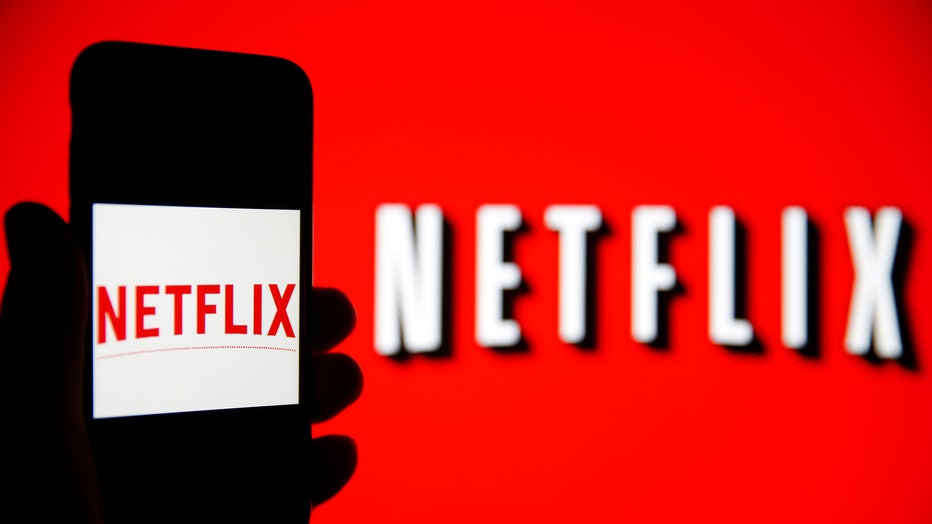 Also this week, Netflix announced that users who are currently sharing passwords can ease the transition to the crackdown on password-sharing by transferring their profile to a new account.

The feature allows viewers using someone else’s Netflix account to migrate their information — including recommendations and viewing history — to a new profile.

Netflix said in an email to paying customers that allowing this feature won’t sign anyone out of their devices, or block anyone from continuing to use your Netflix account.

The paying subscriber has the authority to put the transfer option on accounts.

Netflix said it will crack down on password sharing in early 2023.

"We’ve landed on a thoughtful approach to monetize account sharing," the world's largest streaming service wrote in its quarterly shareholder letter on Tuesday.

"After listening to consumer feedback, we are going to offer the ability for borrowers to transfer their Netflix profile into their own account, and for sharers to manage their devices more easily and to create sub-accounts ('extra member'), if they want to pay for family or friends."

The "extra member" add-on will reportedly cost a few dollars per profile.