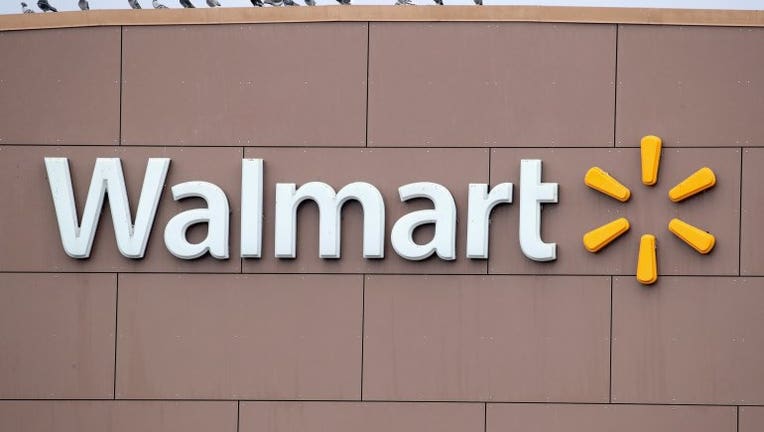 CHICAGO, IL - JANUARY 11: A sign hangs outside Walmart store on January 11, 2018 in Chicago, Illinois. Walmart announced today it would use savings from the recently revised tax law to increase their starting wage to $11-per-hour, offer some hourly e

Hourly Walmart employees in the U.S. received another coronavirus bonus on Thursday, the company announced.

Payment of this latest round of bonuses is equivalent to more than $390 million, according to the nation's largest retailer.

"Walmart and Sam's Club associates continue to do remarkable work, and it’s important we reward and appreciate them," President and CEO John Furner of Walmart U.S. said when announcing the first bonus May 12. "All across the country, they're providing Americans with the food, medicine and supplies they need, while going above and beyond the normal scope of their jobs – diligently sanitizing their facilities, making customers and members feel safe and welcome, and handling difficult situations with professionalism and grace."

FOX Business reached out to Walmart for comment on this recent round of bonus payments but did not immediately hear back at the time of publication.

Before this round, Walmart paid coronavirus bonuses to frontline employees on April 2, which totaled to more than $365 million, according to the company. Additionally, an early payout of Q1 bonuses was distributed on April 30 to "help provide more cash in hand" for Walmart associates. The amount reportedly added up to nearly $180 million, according to a press release from that month.

With all of the bonus rounds combined, Walmart has paid more than $935 million to its essential workers thus far.

As of late April, the multibillion-dollar company had 3,569 Walmart Supercenters and 599 Sam's Club locations in the U.S., which employ approximately 1.5 million associates. Throughout the pandemic, Walmart had hired more than 235,000 new associates in the first-quarter, a first-quarter 2020 earnings release revealed. Onboarding more than a quarter of a million employees cost Walmart nearly $900 million.

The average full-time hourly wage is $14.26, the company shared on its Location Facts webpage.

Big-box retail chains have been issuing coronavirus-related bonuses in light of the risks and financial hardships the pandemic has caused essential workers. For example, Target is offering another bonus of a one-time $200 payment to store and distribution employees for July while also bumping up its minimum wage to $15 per hour.

Other retail chains have ended bonus payments and are moving toward long-term pay raises as well. Supermarket chain H-E-B ended its additional $2 per hour coronavirus wage on June 21 and transitioned to an undisclosed permanent merit increase for partners the next day, a company news release shared.

Retailers who have not extended coronavirus-related bonuses or permanent pay raises have been criticized by several trade unions.