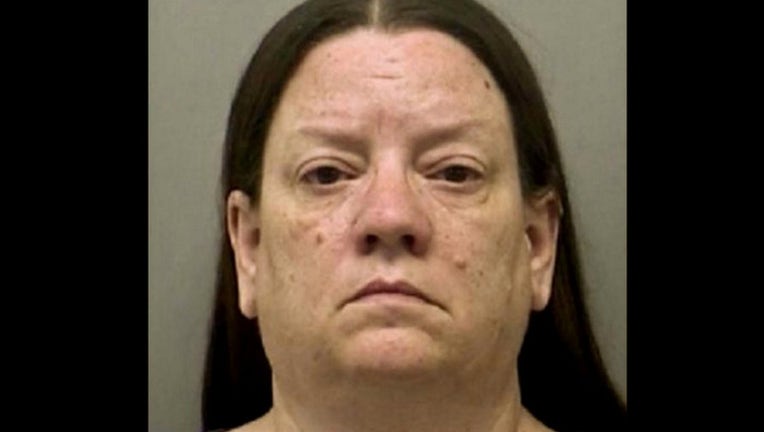 
DECATUR, Texas -- A Texas Walmart employee is accused of stealing $240,000 from the store where she worked.

Police arrested Nacina Walker, 50, in what one detective calls the biggest theft case he’s ever handled, according to WFAA.

The alleged thefts happened between January 2013 and October 2014. According to investigators, Walker created fake returns and then pocketed the refunds.

Walker told investigators it started with small amounts. When she realized the store hadn’t noticed $50 missing here and $100 missing there, the amounts grew. At one point, she stole more than $8,000 a day, police said.

Walker told detectives she did it to pay medical bills and because she was caring for her elderly parents. She had worked at Walmart since 1982.