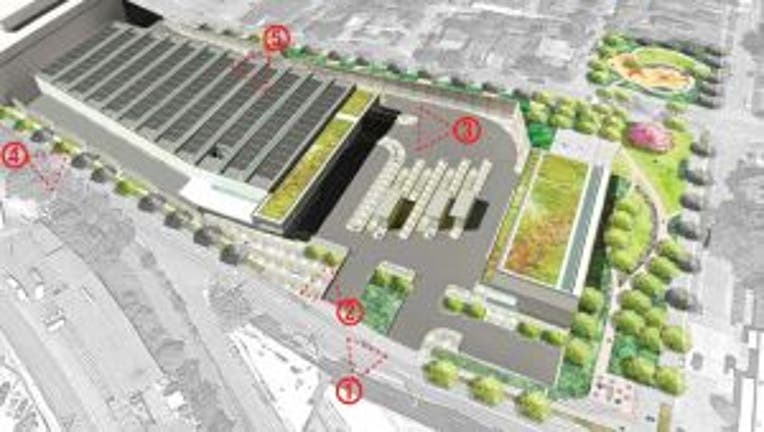 SEATTLE -- For the next two years, Seattle residents will have to haul their yard waste and over-sized debris to the south end of the city as the Wallingford garbage-transfer station closes for a massive makeover.

Seattle Public Utilities closed the North Station, located on North 34th Street in Wallingford, for the next two years as part of a plan to modernize the transfer station. SPU officials say the current station, built in the 1960s, is too small to process the 700,000 tons of solid waste generated in Seattle residents each year.

The current north station will be torn down to make room for new transfer station facilities, including new weigh stations and a new recycling center.

The closure of one of Seattle's two garbage-transfer stations means the only open Seattle-area transfer station is in South Park. During the two-year closure, north-station users can bring their trash to the recently renovated south station in South Park. SPU is also offering several programs to save residents a trip across the city.