According to the Secretary of State's Office, just about 34 percent of the state's 4.1 million registered voters have returned their ballot for the top-two primary, in which the top two vote-getters advance to the November ballot, regardless of party.

In the most high-profile races - governor and U.S. Senate - the November candidates have already been decided. Democratic Gov. Jay Inslee will face Republican Bill Bryant while Democratic Sen. Patty Murray will be on the fall ballot against Republican Chris Vance. 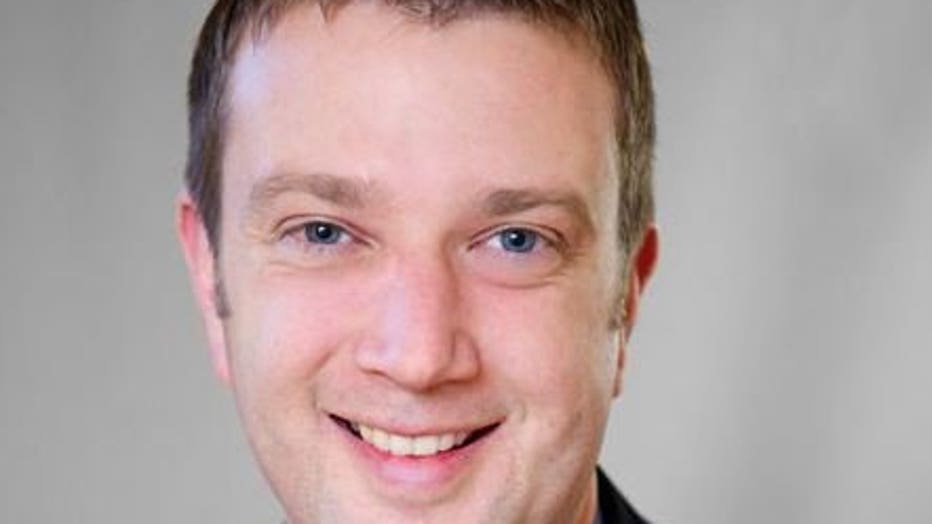 Incumbent Rep. Jim McDermott (no relation to Joe) is retiring after holding that seat in Congress since 1989.

In Snohomish County, Proposition 1, which would raise sales taxes countywide to hire more sheriff's deputies and battle drugs,  was still losing, but by less than 700 votes. Friday's latest count shows 56,160 voting 'no' on Proposition 1 and 55,495 voting 'yes' -- a difference of just 665 votes.