Knox, 27, left for Italy in the fall of 2007. Not long after she arrived in the foreign country, her life was turned upside down when her British roommate was murdered in their shared apartment. Knox was imprisoned after a controversial trial, but freed in 2011 after a lengthy appeal. 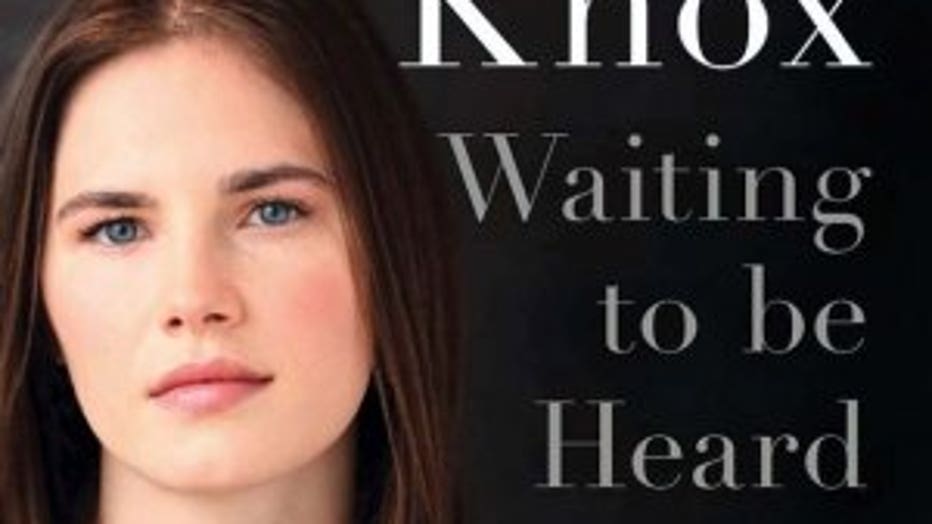 Harper Collins Publishers said her new memoir "Waiting to Be Heard" -- which includes 24 pages of color photographs -- is packed with notes from the journals Knox kept in jail, interviews with her family, and a first-hand account of the night her roomate was murdered.

But, even after the publishing, one question in Knox's saga remains:

Will you read her story?