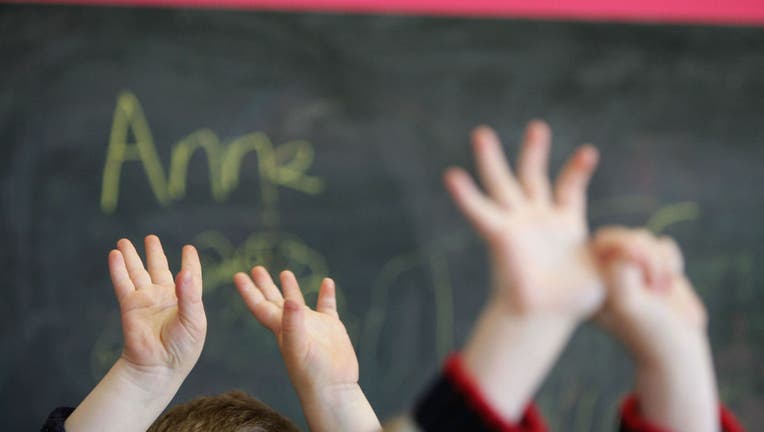 SPOKANE, Wash. - The Washington state Supreme Court on Thursday ruled the Department of Natural Resources must manage state trust lands for the financial benefit of schools and other institutions, rejecting a claim by environmental groups that such lands should be managed to benefit all residents.

In a unanimous decision the justices ruled against environmental groups who contended that DNR was too focused on logging state lands in order to generate revenue for school construction and other uses.

The Supreme Court also ruled that DNR is obligated by law to manage forest lands for the benefit of counties who granted land to the state.

The DNR policies provide "a benefit to the general population by boosting local economies as well as maintaining stronger and better-funded public systems of education and governance," the court ruled.

"DNR’s discretionary land management strategies are neither unconstitutional nor arbitrary and capricious," the court said in affirming the trial court’s dismissal of the case.

The state Constitution states that "all the public lands granted to the state are held in trust for all the people."

Conservation Northwest, Washington Environmental Council, Olympic Forest Coalition, and eight affected individuals from across the state filed a lawsuit, contending that state lands are currently managed to maximize revenue for certain funds above all other objectives.

The state’s focus on generating revenue leads to intensive logging of public lands, in contrast to a more balanced approach of logging, employment, promoting forest health and fisheries, and sequestering carbon, the lawsuit said.

"Washingtonians should not be forced to choose between logging revenue and healthy forests that protect local air, water, and habitat— particularly in a time of climate crisis, as well as decline and extinction of species," the environmental groups contended.

The trust lands fund no more than 6% of the state’s school construction annually, environmental groups said.

The plaintiffs in 2020 filed a lawsuit against DNR in King County Superior Court, calling for management of lands for the benefit of all people. The lower court ruled in favor of DNR, and the case then went to the state Supreme Court.

For more information and updates on education in Washington state, click here.