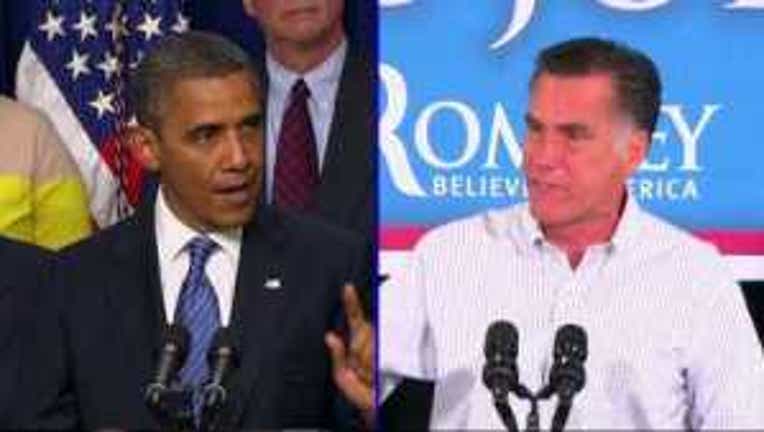 Voter registration rates have declined since 2008, especially among young people, according to the Washington, D.C.-based Pew Research Center report.

Matt Lorch of Q13 FOX News went to the University of Washington campus Tuesday to get student views as to why young voter registration is lower.

Click here to go to the Pew Research Center report.