RICHMOND, Va. -- A Virginia lawmaker has filed a bill that would declare pornography a public health hazard in Virginia. 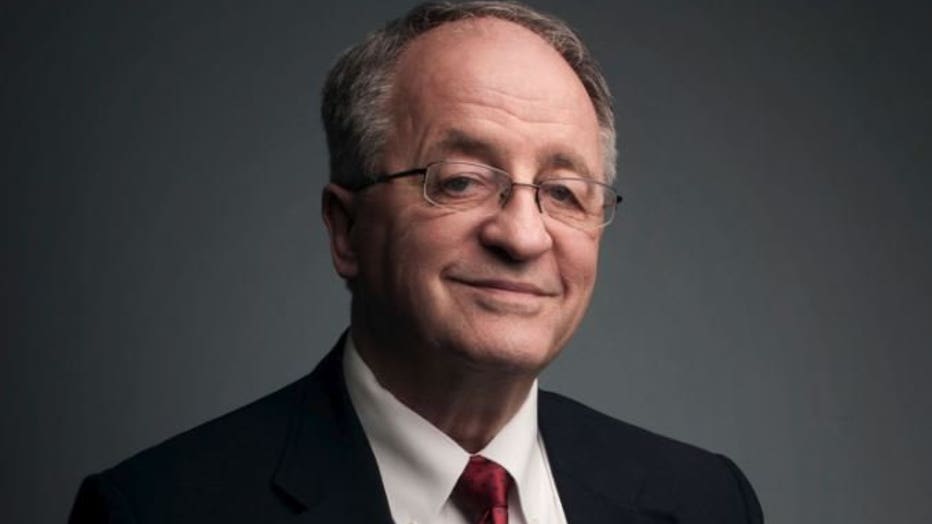 The legislation says the "pornography epidemic" needs to be addressed on a broad scale to help prevent exposure and addiction.

“When you see more of these episodes of teens texting pictures to each other, there’s obviously an obsession or fixation on the body as an object, not a person,” Marshall said in a recent interview with GayRVA. “It’s not very helpful for social relations or later development of a family. I thought, lets draw a line in the sand.”

The legislation will be considered when 2017 regular session of the General Assembly begins on Wednesday, January 11, 2017.