It’s being brewed to help Ukrainians and have some fun at Russian President Vladimir Putin’s expense.

Both the recipe and somewhat racy label come from Pravda Brewery, located in Ukraine.

"They created this worldwide collaboration," Barnette explained. "It was, ‘hey, here’s our beer. Here’s our label.' We want everybody to brew their version of our beer and raise funds for Ukrainian relief." 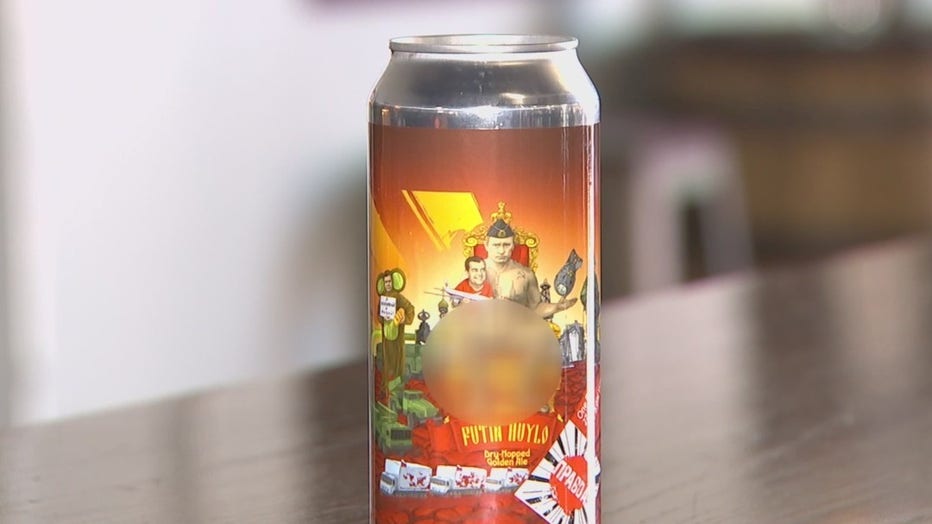 They combined forces to brew the dry hop golden ale together, and the plan is to donate a total of $20,000 dollars to World-Central Kitchen Ukraine, GlobalGiving Ukraine Crisis Relief Fund, and Pravda Brewery’s community relief efforts.

"If we can help out a little bit, it’s everything we want," Barnette said.