Witnesses told police that the suspect, Francisco Calderon, caused several disturbances in the area before randomly throwing coffee in a baby`s face.

SEATTLE -- A man known to randomly attack people in Seattle has been arrested again -- this time for reportedly throwing coffee on a toddler in a stroller downtown two days after he was released from jail. 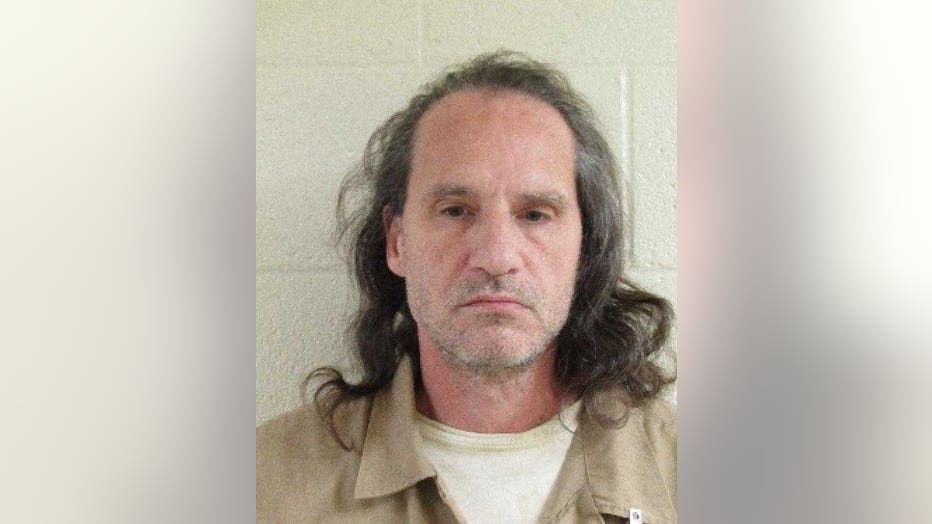 According to a police report, the attack happened Saturday near Seattle's Westlake Park.

Witnesses told police that the suspect, Francisco Calderon, caused several disturbances in the area before randomly throwing coffee in a toddler's face. The child's father then knocked Calderon to the ground to protect his son until police arrived.

What's even more striking about this case is that Calderon has been at the center of the city's political debate over how to deal with repeat, violent offenders.

Calderon was listed in a report commissioned by the city's business community called "System Failure," which profiled 100 repeat offenders and their journey through the criminal justice system. It shows that many of the people listed went to jail 10 or more times in the past year, some accruing more than 50 criminal cases over the past several years.

Calderon has been convicted more than 70 times. Fourteen of those convictions were assault charges. The System Failure report warned that Calderon was responsible for "frequent, random assaults on innocent victims around Seattle."

He was released from jail just two days before the latest attack, having served about eight months of a year-long sentence for randomly punching a man on Capitol Hill.

The only reason Calderon served that much time behind bars was because Municipal Court Judge Ed McKenna rejected a plea agreement from the prosecutor that would have sentenced Calderon to 30 days in jail and a treatment program. In this case, McKenna ignored the prosecutor's recommendation, instead sentencing Calderon to one year in jail. That's the maximum sentence McKenna is allowed to hand down in his court.

The judge's decision to go against the prosecutor's recommendation struck a nerve with City Attorney Pete Holmes and Anita Khandelwal, King County's director of public defense.

Both pinned a letter to McKenna asking him to "step aside" as presiding judge:

"The City Attorney and the Public Defender are adversaries in the courtroom and disagree on many matters of criminal justice policy; rarely do we stand together on issues. We do so today because of our shared concern that you are disregarding your duty to act with impartiality and integrity. Recent political turmoil about Seattle’s criminal legal system calls for strict adherence to the judicial tenet of impartiality, rather than self-aggrandizing disregard of it. Those appearing before you deserve nothing less."

McKenna released his own statement in response to the city and county leaders and said he is "declining your suggestion" to step aside:

"I was elected to this position by my peers and enjoy continued support from the bench. The court, as the judicial branch of City government, is a separate branch and independently elected and should act free of outside influence. An independent, fair and impartial judiciary is imperative to preserving principles of justice and rule of law."

Q13 has reached out to the city attorney's office, the mayor's office and other city and county leaders for comment about Calderon's latest arrest. This story will be updated with their responses.