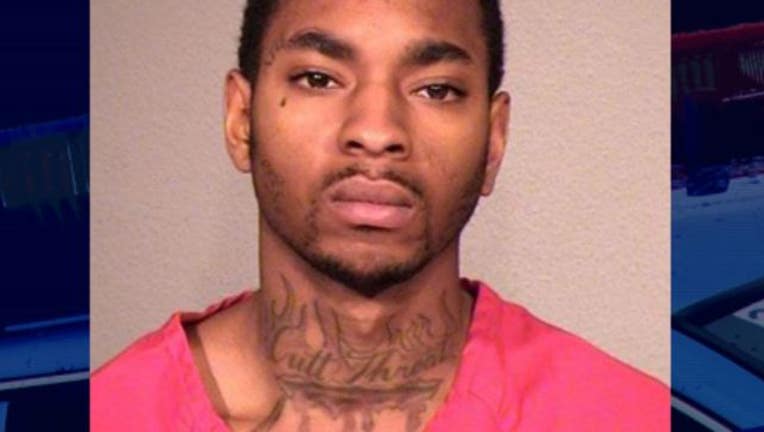 FUGITIVE CAPTURED March 19, 2014 -- Kevin Rogers was booked into the King County Jail on Wednesday, after getting caught hiding behind a car at a hotel in Beaverton, Oregon. FUGITIVE WANTED IN SEATTLE March 7, 2014 -- The hunt is on in Seattle for a violent felon with a neck tattoo that says "cutt throat" with a slash below and blood dripping down. He also has a teardrop tattoo below his right eye. Seattle police definitely consider "Kevin Rogers" armed and dangerous. A gun crime is one of his five felony busts. Detectives say he has a violent history of assaults, and now he's wanted for a brutal attack on his girlfriend. "This is a DV case that really went bad," said retired police detective Myrle Carner of Crime Stoppers of Puget Sound. "He grabbed the victims head, took her by the hair and smashed her head into the pavement at least four times, so severe that the cranial bone was protruding after the assault." Detectives say Rogers often hangs out at his mom's house in Rainier Valley. He's 23-years-old and has a $100,000 felony domestic violence warrant out for his arrest in Seattle. He's also wanted by the Department of Correctio 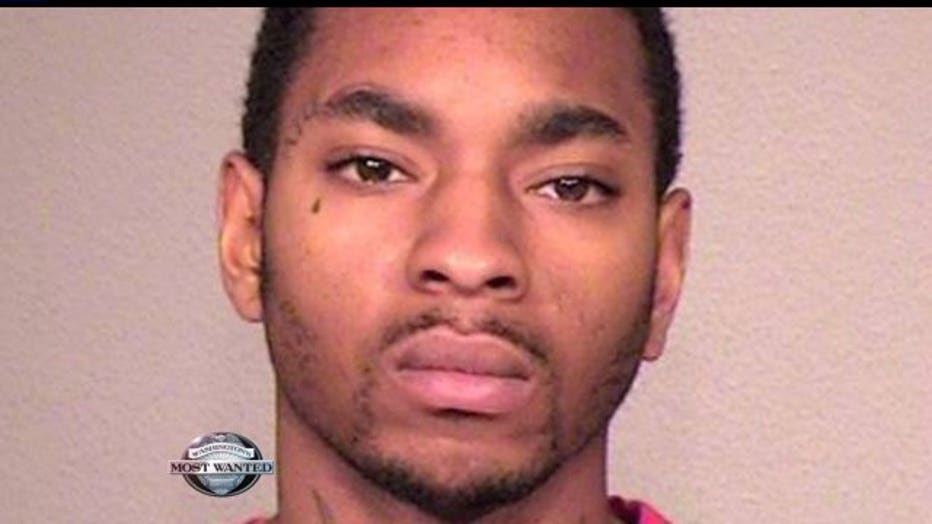 ns for escape. If you know where seattle detectives can find this accused woman-abuser and armed and dangerous fugitive, call an anonymous tip into: CRIME STOPPERS: 1-800-222-TIPS You must call the Crime Stoppers hotline with your tip to be eligible to receive a cash reward for information leading to a fugitive’s arrest. CLICK HERE for information on how to TEXT A TIP to Crime Stoppers 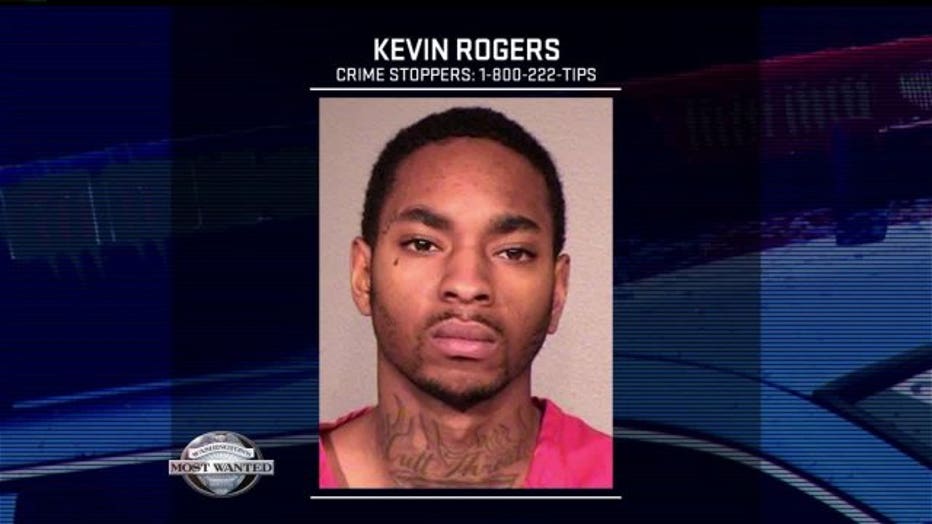