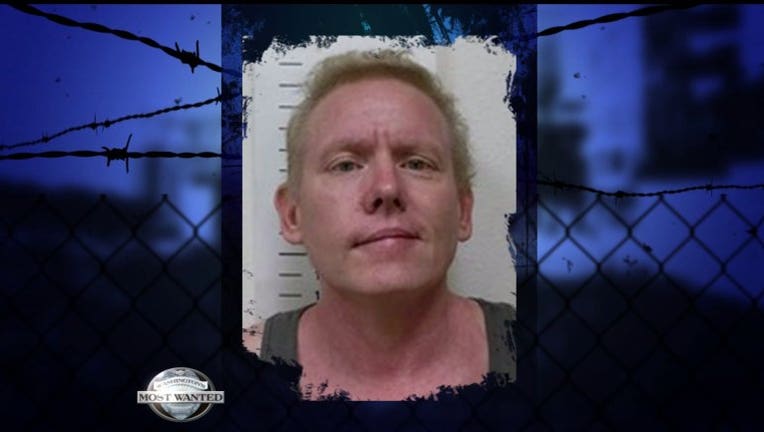 FUGITIVE CAPTURED October 16, 2015 The Pacific Northwest Violent Offender Task Force in Yakima caught Billy Robinson on Friday. FUGITIVE WANTED BY DOC IN YAKIMA COUNTY October 31, 2014 -- Fugitive Billy Robinson  has the violent crimes task force in Yakima on the hunt for him. They say he's deep into drugs and selling them, and breaking probation for getting busted with meth. He's also been convicted of assault and retail theft. The task force heard he and his girlfriend may be in Western Washington, but think he's still in the Yakima area. Billy Robinson is 5-foot-8, 180 pounds and has a two-inch scar on his left knee. If you know where he is, call an anonymous tip into: CRIME STOPPERS: 1-800-222-TIPS You must call the Crime Stoppers hotline with your tip to be eligible to receive a cash reward for information leading to a fugitive’s arrest. Click here for information on how to text a tip to Crime Stoppers.