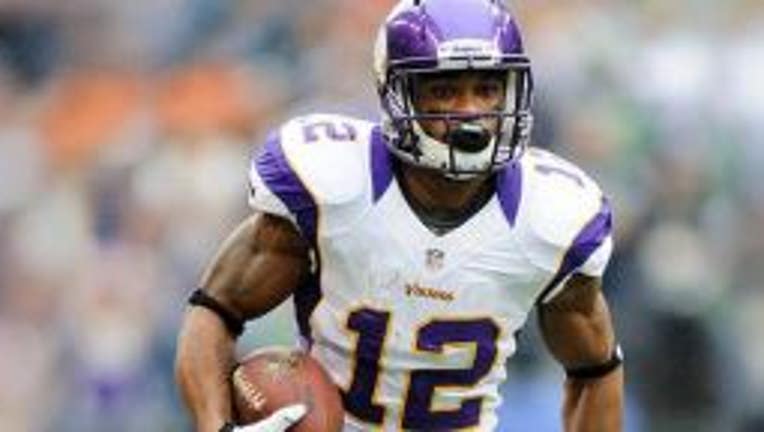 The Seahawks and Vikings have agreed to a trade that would send wide receiver Percy Harvin to Seattle, FOXSports.com has learned. The deal is contingent upon him passing a physical.

Minnesota would receive Seattle’s first- and seventh-round picks in the 2013 NFL Draft and a mid-round pick in the 2014 Draft.

Harvin, who is entering the final year of his rookie deal, had been adamant about receiving a contract extension, but the Vikings looked to cut bait on the premier talent.

Seattle seemed like an ideal landing spot as Harvin has worked with Seahawks offensive coordinator Darrell Bevell, who coached Harvin in Minnesota during his rookie season.