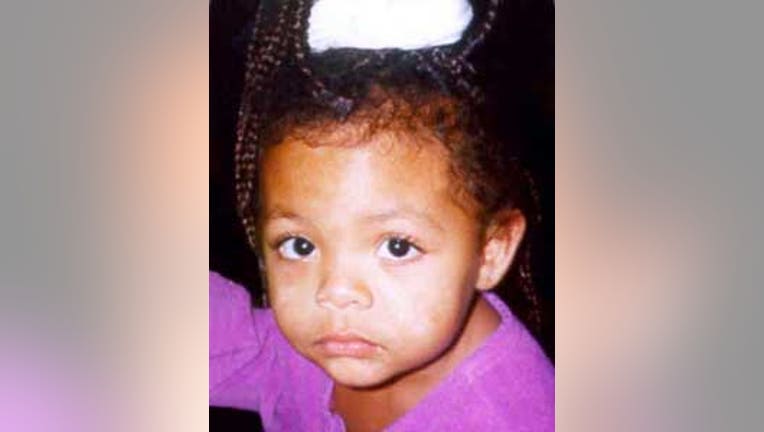 Lewis was last seen near a video game at the New Frontiers Bowling Alley on January 23, 1999. Her family was just feet away when she vanished.

Every year, Teekah’s family holds a vigil at the location where she vanished, hoping someone will come forward with new information.

The Tacoma News Tribune reports the vigil is Wednesday at 7 p.m. at the bowling alley, located at 4702 South Center Street in Tacoma.