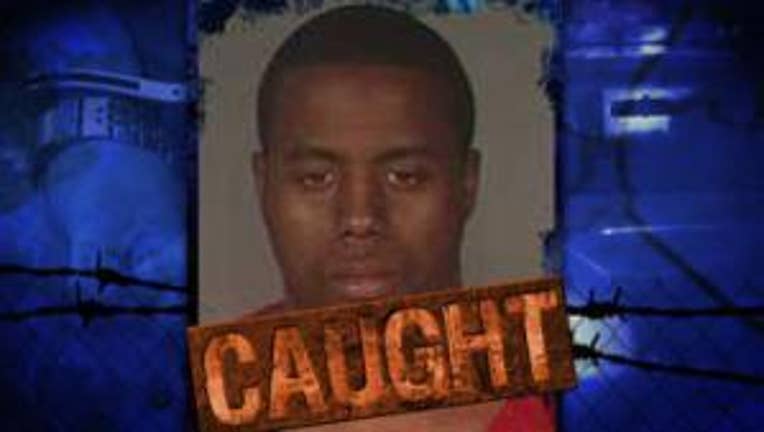 Seattle police say it was a Washington's Most Wanted viewer tip that helped them track down prolific home burglar, Shaka Barquet, hiding with an accomplice in California. Detectives nailed down exactly where the two were earlier this week, living in the small town of Montague, and with the help of the Siskiyou County Sheriff's Office, arrested them on Wednesday, Halloween Day. Barquet, one of the first fugitives ever featured on Washington's Most Wanted, and his accomplice are accused of several nighttime burglaries around Seattle that happened in August. ---ORIGINAL CASE 9/14/12--- Cops say one of the first fugitives ever featured on Washington's Most Wanted - a convicted burglar with an M.O. for breaking into homes at night, while people are  asleep - is back at it again. Shaka Barquet is a convicted felon who's wanted in Seattle, where he's accused of several break-ins around the city while people were sleeping - even children in some of the cases. Barquet was busted for the same type of frightening crime in 2008, when we first featured him on WMW. He was caught on camera outside a house he broke into and ripped-off, all while a couple - and their baby - were asleep. They didn't even know what had happened until the next morning. Shaka Barquet is 25-years-old and has nine felony convictions, most of them residential burglaries, but also a gun crime, which is one reason cops consider him “armed and dangerous.” One thing is for sure - he can't be busting into your home if he's behind bars. If you have the tip that can get him there, call Crime Stoppers at 1-800-222-TIPS.