RENTON -- Seahawks quarterback said Wednesday that he attended Peyton Manning's Passing Academy as a teenager and was coached by Manning at the camp.

Wilson also discussed the game-planning that he is undergoing this week for the Super Bowl, the Richard Sherman controversy, and how he is trying to avoid the usual Super Bowl distractions. 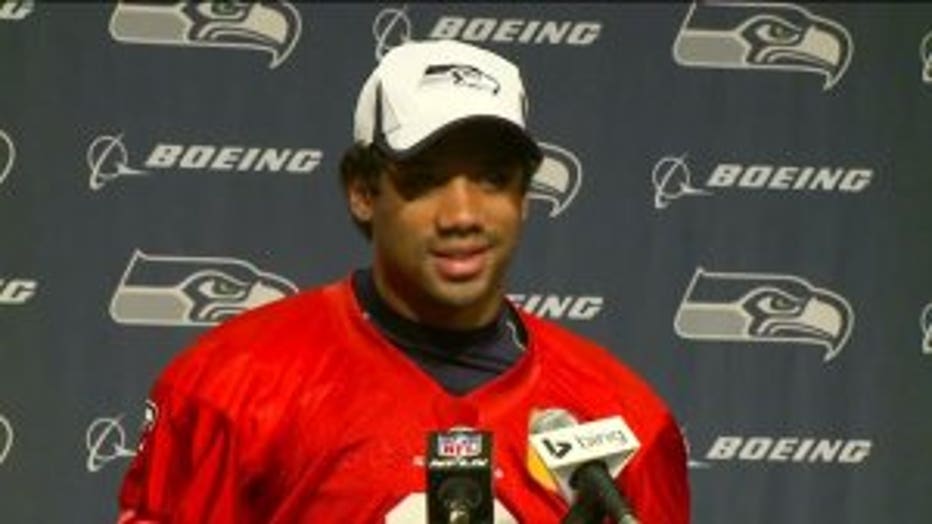