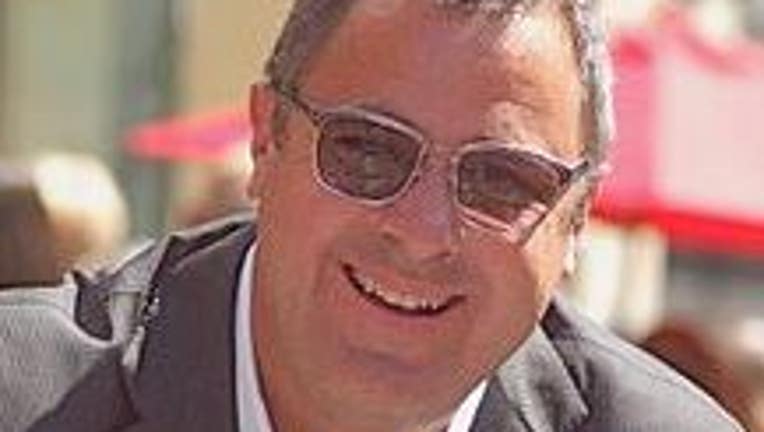 CNN -- When members of Westboro Baptist Church showed up to protest Vince Gill's Sunday concert in Kansas City, the country star went down to the front lines.


Westboro, which is renowned for protesting everything from Taylor Swift's face to military funerals, was taking a stance against Gill's 1998 divorce and subsequent remarriage in 2000 to singer/songwriter Amy Grant.

The protestors had the opportunity to say it to Gill's face when he casually strolled over to the picket line. When one protester asked him what he was doing there, Gill responded, "I just came to see what hatred really looked like."

In fairly calm tones, the musician and the protesters began to debate scripture and divorce, as captured in a short video clip: "Don't you know that divorce plus remarriage equals adultery? Jesus Christ said that," one protester said.

"You know what else he said?" Gill responded. "He said a lot of stuff, about forgiveness, about grace -- you guys don't have any of that."

Turning to another sign-carrier hoisting a message that read "God is America's Terror," Gill said, "I've seen you on TV, man. You're a big dips***. You know that, don't you?"

The church, led by Fred Phelps, isn't affiliated with a major Baptist denomination. Many of its members are part of Phelps' family, which is why Gill asks at the end of the video, "Are any of you guys Phelpses? Or are you guys like the 'C' team?"

The confrontation appeared to end amicably enough -- Gill's representative tells CNN that the musician has no further comment and, according to their Twitter page, Westboro has moved on to targeting Katy Perry's "Roar."