Oxon Hill, Maryland (CNN) - Sarah Palin, igniting a crowd of conservatives, says it's time to stop "preaching to the choir" and instead evangelize a grass-roots, anti-Washington message to all Americans, even those who disagree with the right.

"They're not our enemies. They're our sisters and our brothers. They're our neighbors, they're our friends. It's imperative to reach out and to share that conservative message of liberty and less government and lower taxes," the former Alaska governor said, urging growth of the movement. 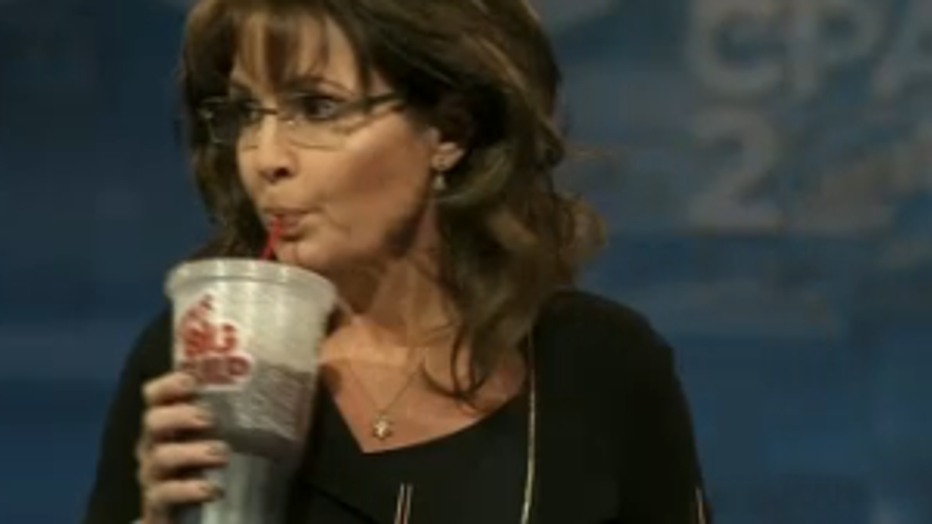 Saturday marked Palin's second time to address the annual Conservative Political Action Conference. With the gathering serving as a time for introspection among the Republican Party, Palin bucked party leadership and said only real reform can come from the bottom up.

"We're not here to re-brand a party, we're here to rebuild a country," she said. "We're here to restore America and the rest is just theatrics. The rest is sound and fury. It's just making noise."