HENRICO COUNTY, Va. – Surveillance video captured three men breaking into cars in Henrico County, Virginia, then embracing after realizing what was inside them.

A woman living on Kinloch Lane said her daughter-in-law forgot to lock her car doors. Thieves broke in and stole the rent money out of her pocketbook early Tuesday morning.

They were obviously happy with their heist, which was all caught on camera.

As he watched video of the thieves rifling through cars in the early morning hours, retired Henrico Deputy Christopher Wilson said what he saw on surveillance made his blood boil.

"Hugging? I mean, celebrating," Wilson told WTVR. “There's a place for you. I'd like to introduce it to you. Parham Road. Henrico jail. I would come back to show you a thing or two. Teach you some manners, some respect and respecting other people's property." 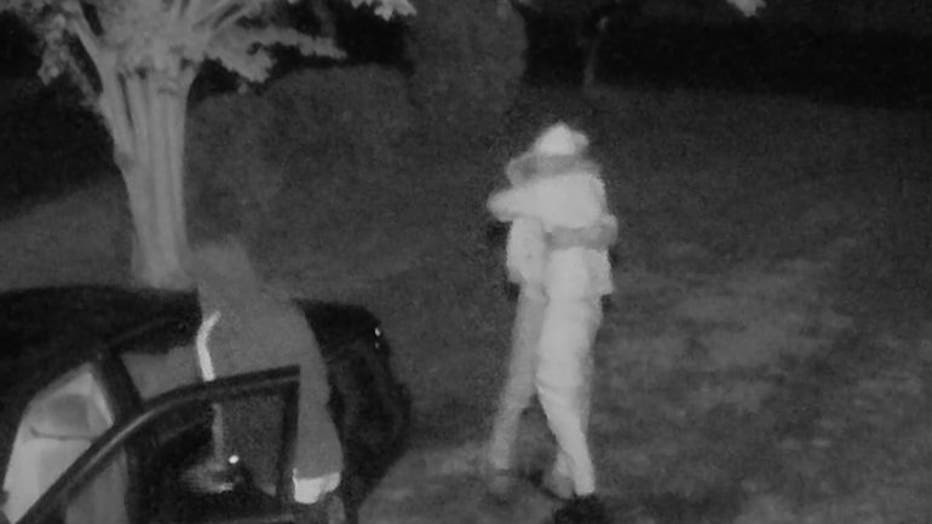 Video captured one man apparently so happy about the loot he scored that the other two came over to see. They hugged it out and danced around on camera.

"They don't care… that’s what you’re dealing with,” said Wilson.

Wilson says this style of crime has plagued his community in spurts over the past three years. He says he feels bad because he heard a noise Tuesday morning but didn't look outside.

That'll change now, he said, knowing thieves are back on the prowl. 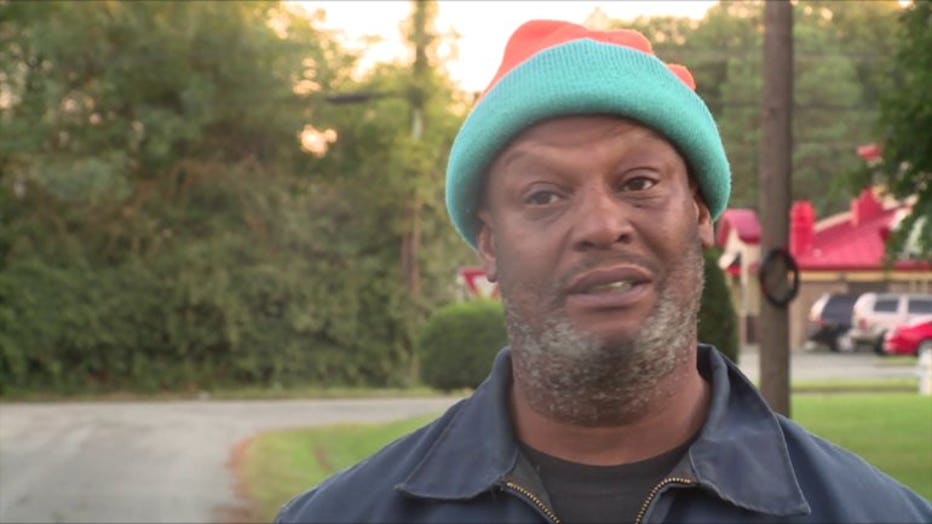 “You go to work, come home and you can’t have peace at home. Because somebody is invading your privacy. Your home is your sanctuary, where you go for peace.”