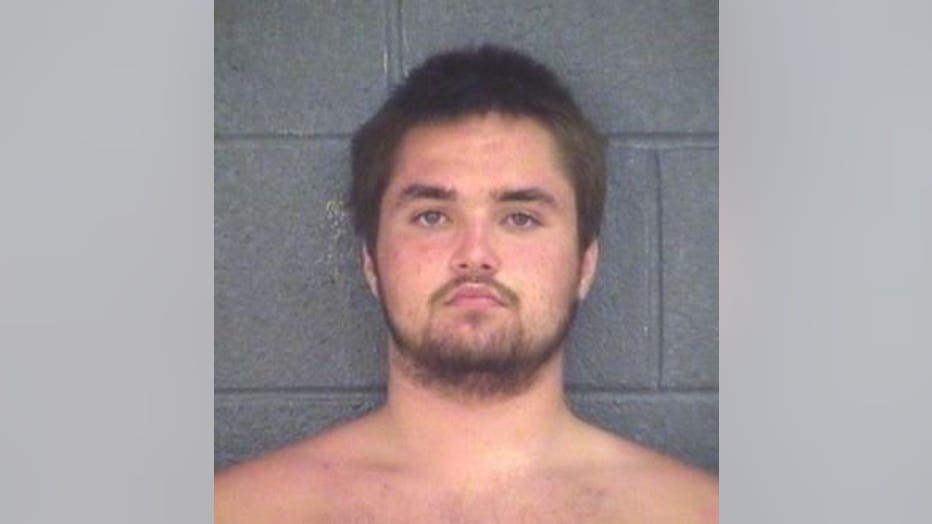 SURF CITY, N.C. – A man who jumped into the ocean to avoid police found himself just feet away from a shark.

Zachary Kingsbury, 20, of Lynnwood, Washington was pulled over around 4:45 p.m. Wednesday. When police noticed illegal contraband inside his car and asked him to step out, he ran toward the ocean and started swimming away from the officers, reports WBTV.

During the search, Surf City police launched a drone to monitor Kingsbury. Incredible video shows a shark swimming just feet away from him. 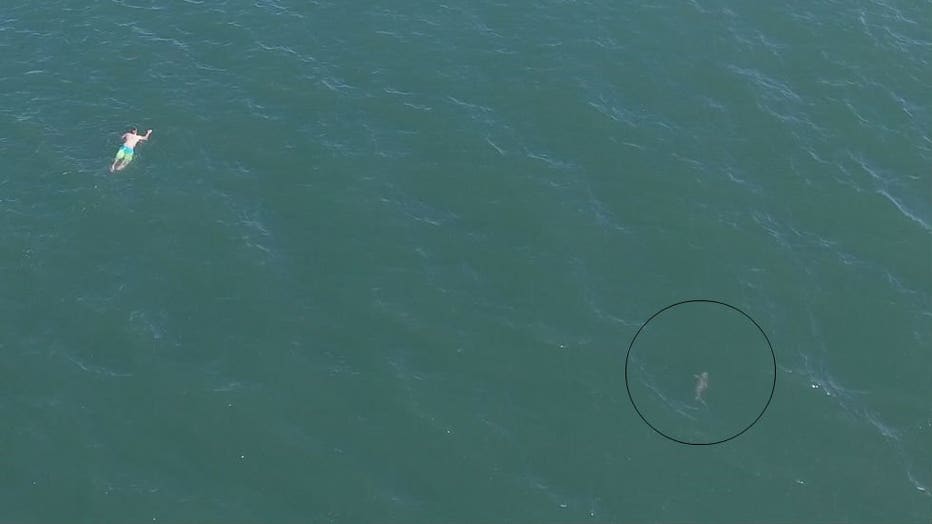 Kingsbury was eventually taken into custody around 7:45 p.m. in North Topsail Beach.

Officers took Kingsbury to the Pender County Jail. He faces a slew of charges including resisting arrest, obstructing an officer, possession of drug paraphernalia, methamphetamine, and possession of marijuana of up to a half an ounce, according to The Charlotte Observer.

Kingsbury is a former Washington's Most Wanted suspect charged in a frightening home invasion and robbery.

Washington's Most Wanted host David Rose, says Kingsbury was staying with his grandparents in Bellingham before he recently cut off his electronic home monitor and disappeared.