SAVANNAH, Ga. – A Georgia server is being hailed by many after video of her fighting back against a customer who allegedly groped her went viral.

Someone who says they are the server's cousin posted surveillance video of the incident on the /r/justiceserved subreddit on Sunday, claiming the man in the video was later arrested. 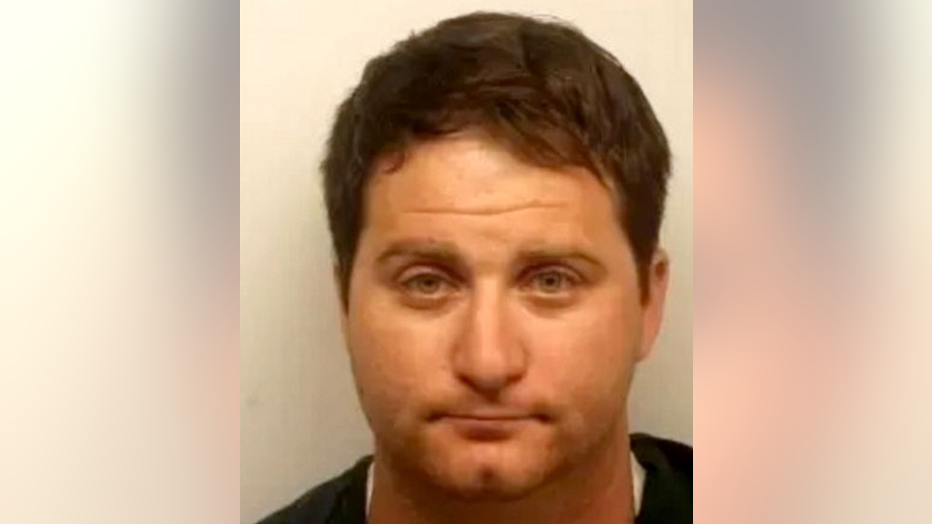 The incident, which took place at Vinnie Van Go-Go's on June 30, got mainstream media attention after the thread received more than 50,000 upvotes, reports Savannah Now.

Police responded after the man walked by the server and allegedly grabbed her butt; she then grabbed him by the shirt and slammed him into a wall. After the surveillance footage surfaced, police arrested Ryan Cherwinski, 31, of Palm Bay, Fla., and charged him with sexual battery.

Emelia Holden, 21, later came forward to identify herself as the server in the video.

"When I felt that happen, my first thought was that it was one of my friends … it was a really intimate touch. His hand went further than it should have so I was thinking, 'There’s no way a stranger just did that,'" she tells People. "I looked at him and I said, 'You don’t touch me, motherf—–!' I didn’t even think, I just reacted. I don’t know how I reacted the way I did. I’ve never done that before."

She says she then asked a coworker to call the cops, and she claims Cherwinski tried to play it off as barely touching her as he tried to get past her. But "once the police saw the video, they immediately arrested him," she says. "There was no doubt that he did it."

She says other customers gave her high-fives afterward. She's taking advantage of her newfound fame by raising money for cats.